NEXT:The Price of Glee and 3 Other Trailers You Missed
PREVIOUS:Apple TV+ Cancels The Mosquito Coast After 2 Seasons 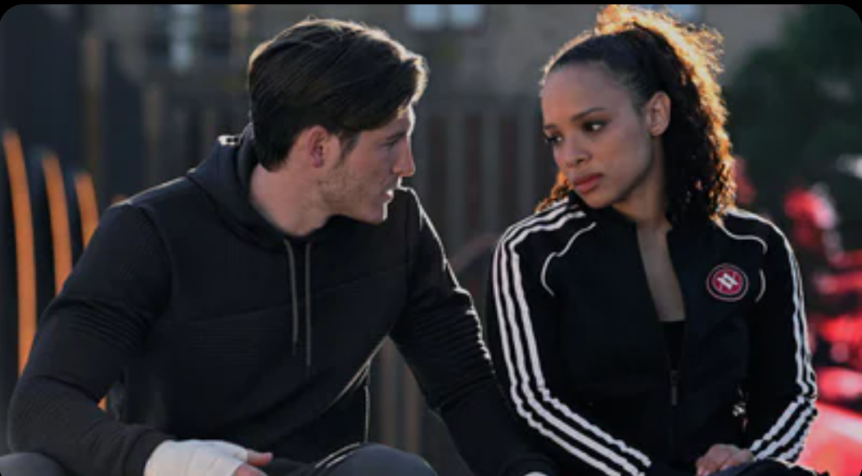 Class has been dismissed at St. Vladimir’s Academy and Bayview High School for good.

Peacock has canceled young adult dramas Vampire Academy and One of Us Is Lying.

Peacock executives were pleased with the creative direction of both shows, but the series were unable to attract enough viewers to support more seasons, Deadline reports.

Vampire Academy was canceled after one season, while One of Us Is Lying was axed after two seasons.

Based on Richelle Mead’s Vampire Academy novel series, the Julie Plec and Marguerite MacIntyre co-created show revolves around Rose Hathaway, a Dhampir guardian-in-training, and Lissa Dragomir, a princess of the Moroi race, following their lives and adventures at St. Vladimir’s Academy.

“So Vampire Academy has been canceled,” Jonetta Kaiser, who played vampire Sonya Karp, shared on Instagram. “If you’re an actor, you know that although this is such an exciting time to be part of the industry because of all the countless streaming services a.k.a. opportunities, it’s also scary because most shows now get the boot after just one season.”

“Here’s to hoping it’s not totally the end,” she said. “But, even if it is, I’m grateful to have had the life-changing opportunity to play Sonya Karp and gain the support of so many kind fans all over the world. Thank you, love you all, and on to the next.”

One of Us Is Lying is based on the novel of the same name by Karen M. McManus and follows five high school classmates sent to detention, where one of them dies in mysterious circumstances.

Annalisa Cochrane, who played cheerleader Addy, shared a screenshot of an article with the caption “Ouch” on her Instagram Story shortly after the news of the show’s cancellation broke.