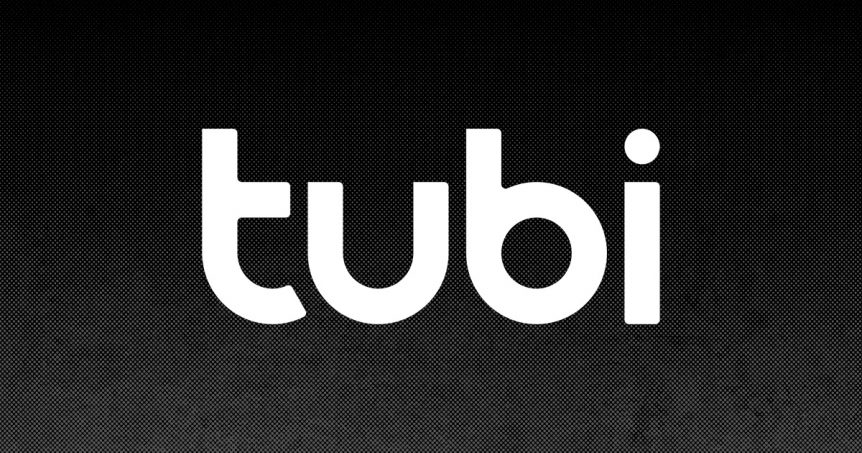 This month, Tubi will launch in Costa Rica, Ecuador, El Salvador, Guatemala and Panama, broadening its presence in the region.

The AVOD platform made its debut in Mexico in 2020, and the five new countries will add to Tubi’s presence in Latin America.

“We’re delighted to launch our platform in these five Latin American countries, bringing viewers a mix of locally-produced content, Spanish-language favorites and Hollywood titles,” said Adam Lewinson, chief content officer at Tubi, in a statement. “We’re eager to expand deeper into Latin America after the stellar success of Tubi in Mexico, which has seen tremendous growth in such a short amount of time.”

Films such as The Green Hornet, Hellboy, American Psycho, Gridiron Gang, Snatch, Machete, Hook, The Other Guys, The House Bunny, The Social Network, Obsessed and La Bamba, as well as TV series such as L.A.’s Finest and Masters of Sex, will all be available to stream for free on Tubi in all five of the new territories.

Additionally, regionally produced TV shows like Mexico’s Bienvenida Realidad, Atrapada and El Sexo Debil, as well as localized adaptations of well-known programs, including The Nanny, Bewitched and Married with Children, will soon be accessible.

The region’s Tubi library will be localized in Spanish and accessible on devices running the iPhone, iPad, Apple TV, Google TV and other Android TV OS platforms, as well as LG and Samsung TVs, the Microsoft Store on Windows, the VIDAA Smart OS on Hisense TVs and Amazon Fire TV Stick devices. Plus, Roku TV and players in some nations will be accessible. Customers can access Tubi content online as well.