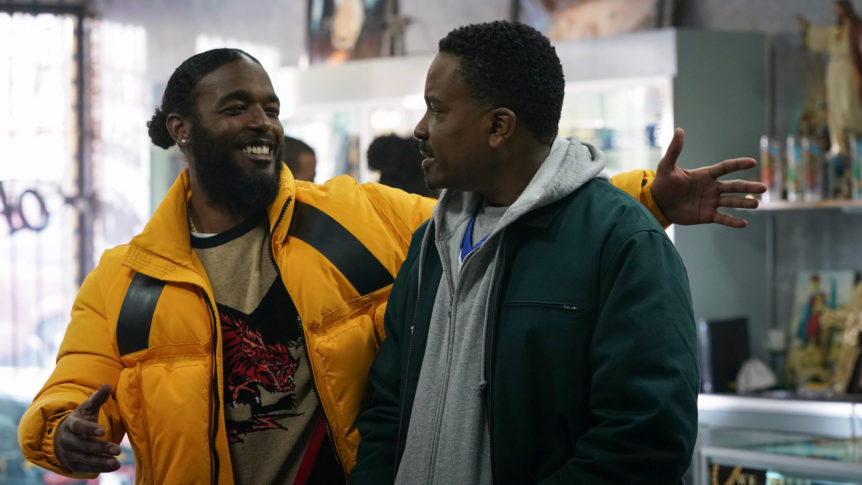 Neil Patrick Harris stars in the comedy series Uncoupled, which premieres July 29 on Netflix. Harris plays Michael, who finds himself a single gay man in his mid-f40s after his husband of 17 years walks out. Darren Star (Sex and The City, Emily in Paris) and Jeffrey Richman (Modern Family, Frasier) serve as executive producers.

Interceptor premieres on Netflix June 3. The action thriller stars Elsa Pataky as Captain JJ Collins, who must use her years of tactical training and military expertise to head to protect a lone nuclear missile interceptor base in the middle of the Pacific Ocean. Interceptor is directed and written by Matthew Reilly.

Never Seen Again premieres on Paramount+, with the first episode available for free May 7 through May 10 on the CBS News app, and the entire first season available to stream May 10. The docu-series explores cases where families grapple with the disappearance of a loved one and viewers are asked to join in the search. The series includes filmmaker Tyler Perry, who becomes personally involved in the case of a young Black man and young Mexican immigrant who disappeared after they were put in the back of a police car.