NEXT:Peacock Will Stream All Bravo Originals, Closes Theatrical Output Deal With Lionsgate
PREVIOUS:Tubi Plans For 100-Plus Originals in 2023, Renews The Freak Brothers 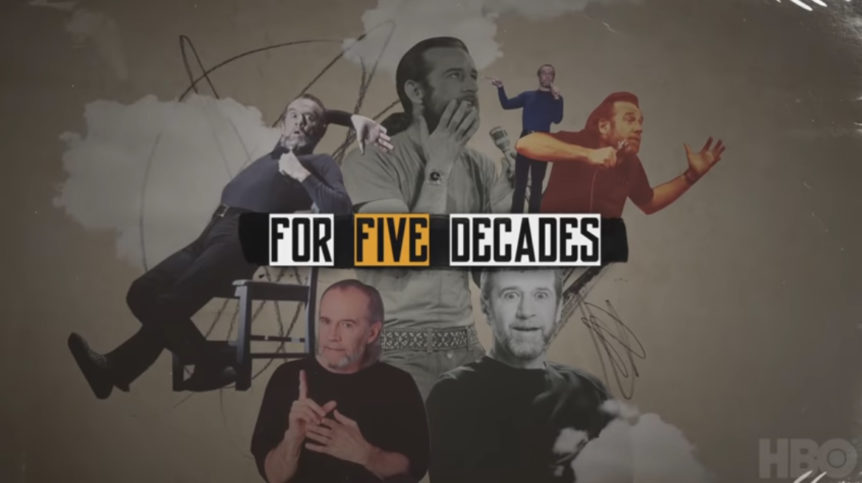 Samara Weaving, Max Greenfield and Eugenio Derbez star in the Hulu original movie The Valet, which premieres May 20. When Olivia (Weaving), a world famous movie star,  is caught with her married lover  (Greenfield) in a paparazzi photo, a PR disaster is averted when a valet (Derbez) who appeared in the same photo is recruited to pose as Olivia’s boyfriend.

Stargirl Caraway is back in the Disney+ film Hollywood Stargirl, debuting June 3. A sequel to the 2020 feature, Stargirl, Grace VanderWaal stars in the title role as a free spirited musician whose acts of kindness brings hope and magic to those around her. Hollywood Stargirl follows Stargirl’s journey from Mica, Arizona to the bright lights of Los Angeles. The cast includes Elijah Richardson, Tyrel Jackson Williams, Judd Hirsch and Uma Thurman.

The two-part HBO documentary George Carlin’s American Dream, directed by Judd Apatow, debuts May 20 on HBO, with part 2 following a day later. But both episodes will be available to stream May 20 on HBO Max. The documentary chronicles the life and work of comedian George Carlin, whose career spanned half a century , headlining 14 HBO comedy specials and over 130 appearances on The Tonight Show. Carlin’s personal life will also be examined, including his struggle with drug addiction, and both of his marriages. Interviews include his daughter, Kelly Carlin, comedians Jerry Seinfeld, Chris Rock and Jon Stewart, and never-before-seen archival films, photos, recordings, letters and diaries.

Yo! MTV Raps has been revived and will premiere on Paramount+ May 24. Hosted by Conceited and DJ Kuts, the show will be a deep dive into the current state of hip hop, as well as live performances, cyphers and lifestyle content. Guests slated to appear include Freddie Gibbs, Latto, Sabba, JID, Tee Grizzley, JID, IDK and Trina. Paramount+ subscribers will also be able to stream 50 of the best episodes of the original Yo! MTV Raps on May 5.