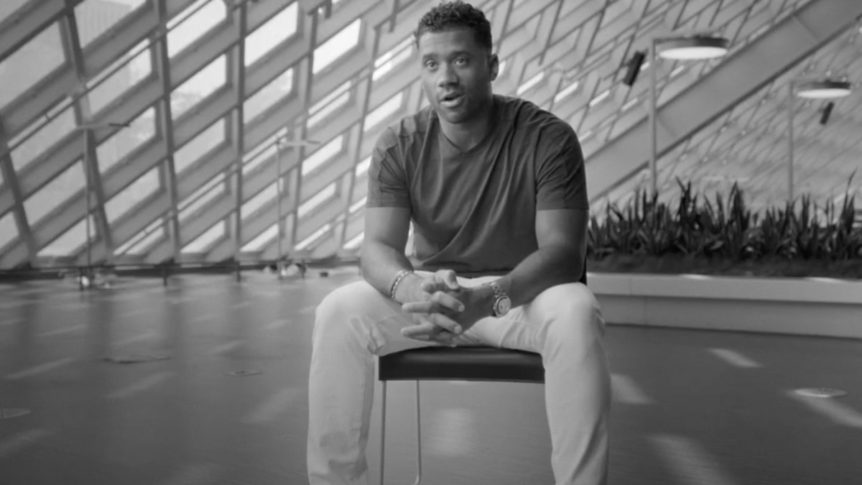 RJ Cyler and Donald Elise Watkins star in the dark comedy Emergency, which will be released in theaters on May 20 and available to stream on Prime Video May 27. Cyler and Watkins play college seniors who start out celebrating Spring Break, but their night of partying takes a dark turn when they must weigh the pros and cons of calling the police when faced with an unexpected situation. The cast includes Sebastian Chacon and Sabrina Carpenter.