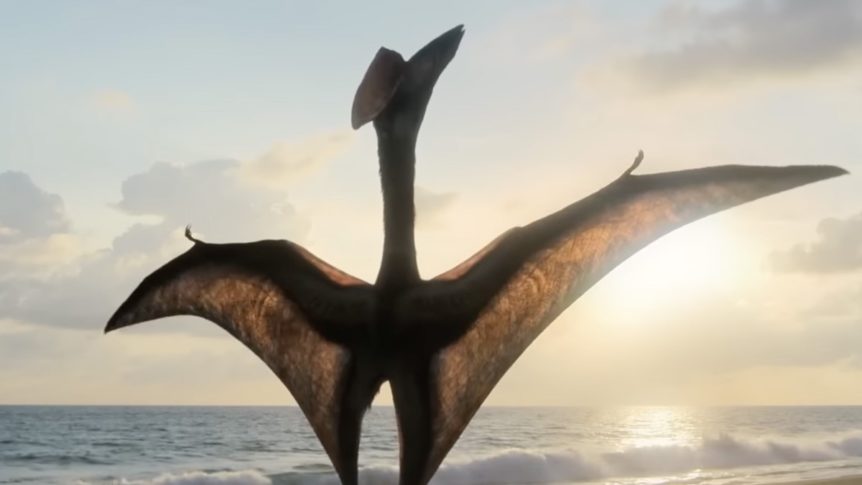 Prehistoric Planet is the upcoming natural history event series from producers Jon Favreau, Mike Gunton and BBC Studios Natural History Unit. The program will explore new and astonishing findings about dinosaurs, including a new insight into the Tyrannosaurus Rex and its ability to swim. It will also include the introduction of two new dinosaur species—the Qianzhousaurus and the Nanuqsaurus.

The series debuts during a five-night event on Apple TV+ from May 23 through May 27. Sir David Attenborough narrates Prehistoric Planet, which includes an original score from Academy Award-winning composer Hans Zimmer.

Couples Therapy returns for a third season with world-renowned psychologist and psychoanalyst Dr. Orna Guralnik as she guides couples through real-life therapy sessions. The new season features four new couples: a Broadway dancer and preacher’s grandson in conflict after the birth of their daughter, a husband and wife facing a loss of intimacy in their open marriage, a mother of two who must learn to hear her partner’s cries for help and a decades-long relationship that’s torn apart by years of betrayal.