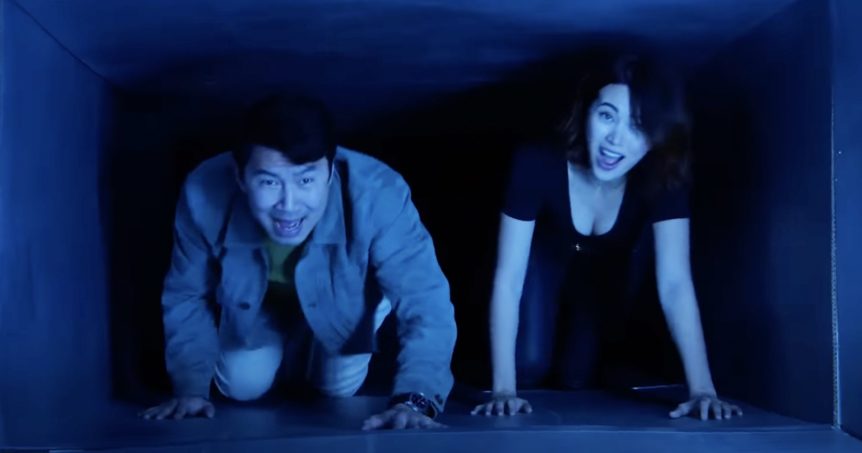 Moonhaven’s first two episodes debut on July 7, with additional episodes dropping weekly on Thursdays. Emma McDonald (Queens of Mystery) stars as Bella, a lunar cargo pilot and smuggler 100 years in the future. She is falsely accused of a crime and finds herself stranded on Moonhaven, a utopian community built on the moon. Bella soon finds herself entangled in a conspiracy to gain control of the artificial intelligence responsible for Moonhaven’s miracles. She teams up with a local detective to stop the forces hell-bent on destroying Earth’s last hope.