NEXT:Stranger Things Remains Streaming Monster in Nielsen Ratings for Week of July 4
PREVIOUS:We Finally Have a Definitive Answer on Why Batgirl Was Shelved 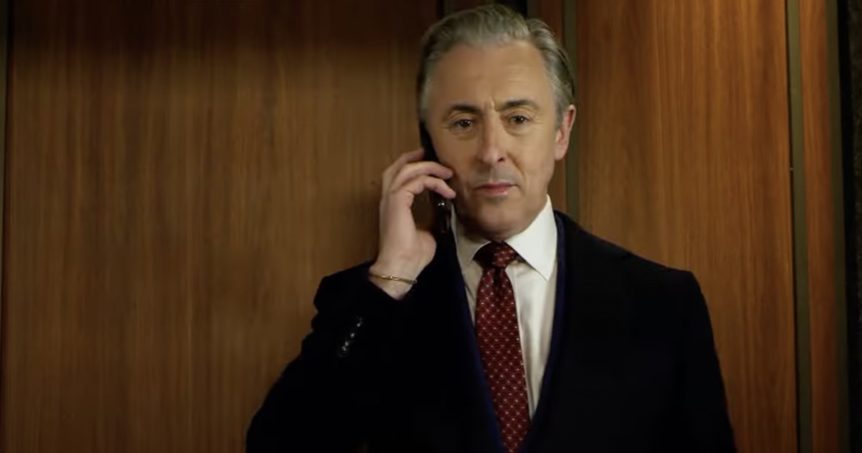 Our trailer roundup includes Paramount+’s The Good Fight Season 6; Netflix’s Love in the Villa, Dated & Related and Do Revenge; and Hulu’s Tell Me Lies.

Kat Graham and Tom Hopper star in the Netflix original film Love in the Villa on Sept. 1. A young woman (Graham) takes a trip to Verona, Italy, after a breakup and finds out the villa she rented is double-booked by a cynical British man (Hopper).

Dated & Related comes to Netflix on Sept. 1. The dating reality series follows pairs of siblings who will see each other’s love life up close and personal as they search for “the one” together.

Maya Hawke and Camila Mendes star in Do Revenge on Netflix on Sept. 16. In the project, a dethroned queen bee at a posh private high school strikes a secret deal with an unassuming new student to exact revenge on each other’s enemies.

Tell Me Lies streams on Hulu on Sept. 7. Based on Carola Lovering’s novel, the series will premiere with three episodes, with new episodes dropping weekly. Lucy Albright (Grace Van Patten) and Stephen DeMarco (Jackson White) meet as college students whose typical campus romance takes a dark turn with an addictive entanglement that alters their lives and the lives of everyone around them.