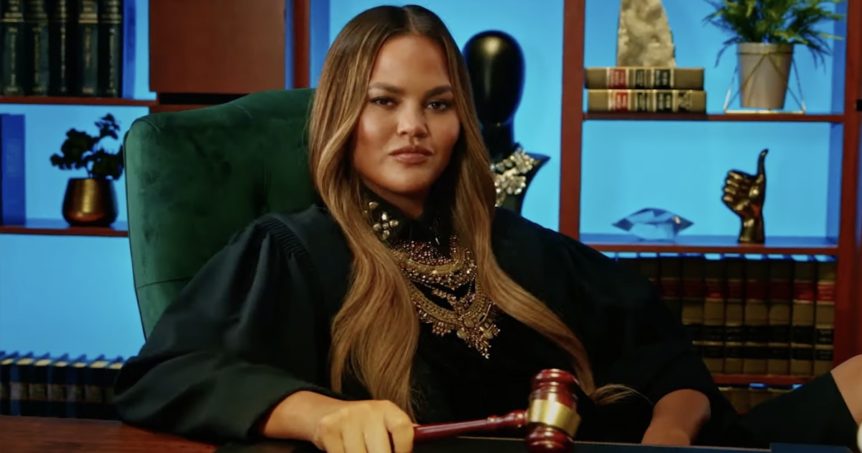 Chrissy’s Court has been renewed for a third season on The Roku Channel after the show’s second season set new highs for unscripted Roku original content.

The second season of Chrissy’s Court, which stars Chrissy Teigen and Pepper Thai, debuted to more unique viewers than any other unscripted Roku original during its first weekend. The Season 2 premiere beat the Season 1 debut by earning four times more viewership, and the program also quickly rose to the top of all video-on-demand content on the platform.

The second season of the show debuted on June 17, and the third season will launch on Friday, Oct. 21.

“We are thrilled with the record-breaking performance of Chrissy’s Court, and we look forward to an entirely new season of Chrissy’s wit and charm as she presides over the courtroom,” said Brian Tannenbaum, head of alternative originals at Roku, in a statement.

Teigen serves as the “judge” in small claims cases on Chrissy’s Court. The plaintiffs, defendants and disagreements are real, and Chrissy’s mother, Thai, who serves as the court’s “bailiff,” endeavors to keep the peace. However, Teigen’s decisions are final and binding in her courtroom.

“We’ll be back for more! The cases in season 3 of Chrissy’s Court are wilder, the people are more fun than ever and no claim is too petty for my courtroom,” said Teigen. “Mom and I can’t wait to bring the all-new season to audiences this October exclusively on The Roku Channel.”