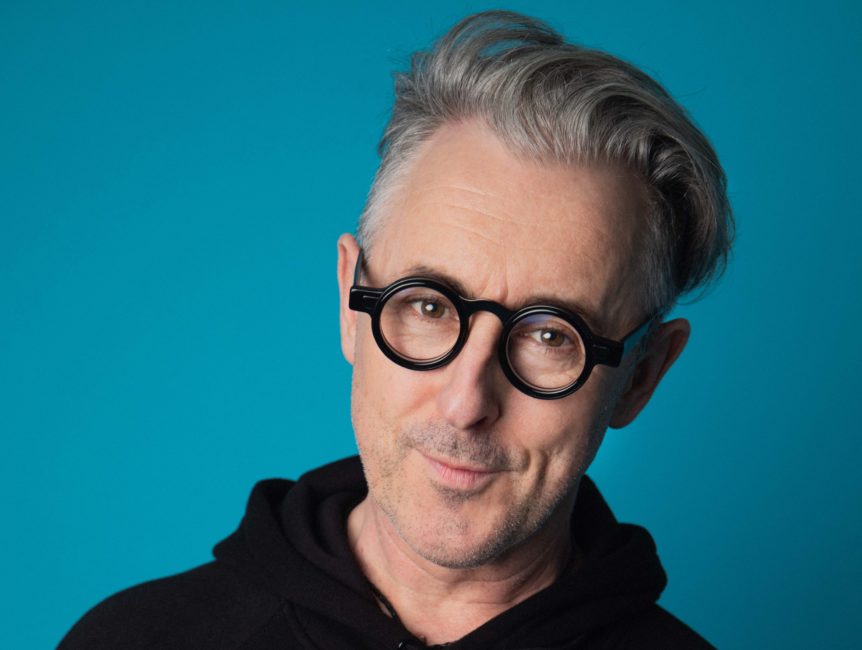 Peacock has ordered The Traitors, a reality competition show based on a popular Dutch series.  The show—which will go into production later this month—involves 20 contestants who come together to complete a series of challenges with the objective of earning a cash prize. But a number of the contestants—known as “The Traitors”—will meet in secret to devise a plan to eliminate their fellow players, “The Faithful.” In the game, the Faithful must figure out who the Traitors are and vote them out so they can take the prize money for themselves.