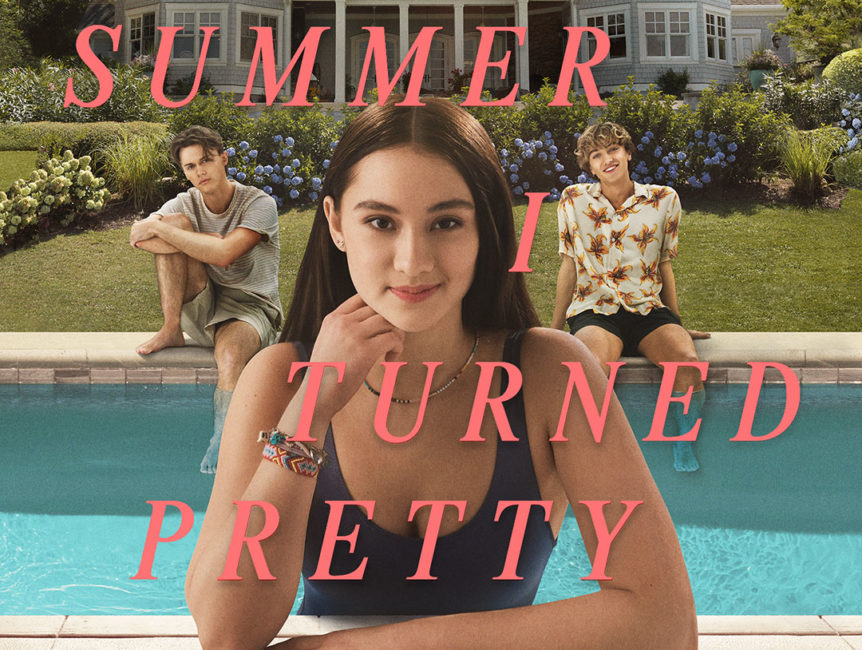 Prime Video announced June 17 as the premiere date for the upcoming young adult drama,  The Summer I Turned Pretty. The series is an adaptation of of the 2009 novel from best-selling author Jenny Han, who also wrote the pilot script.

The plotline for The Summer I Turned Pretty is described as a multigenerational drama that hinges on a love triangle between one girl and two brothers, the ever-evolving relationship between mothers and their children, and the enduring power of strong female friendship. It is a coming-of-age story about first love, first heartbreak, and the magic of that one perfect summer.

Han is the author of  the New York Times best-selling To All The Boys  trilogy which was optioned by Netflix, starting with To All The Boys I’ve Loved Before in 2018 starring Lana Condor and Noah Centino. A spin-off series, XO Kitty, starring Anna Cathcart, is currently in production.