NEXT:Trailer Roundup: Netflix's Russian Doll Season 2 and Conversations With a Killer: The John Wayne Gacy Tapes, HBO Max's Not So Pretty
PREVIOUS:Dancing With the Stars Moves to Disney+ After 16 Years on ABC 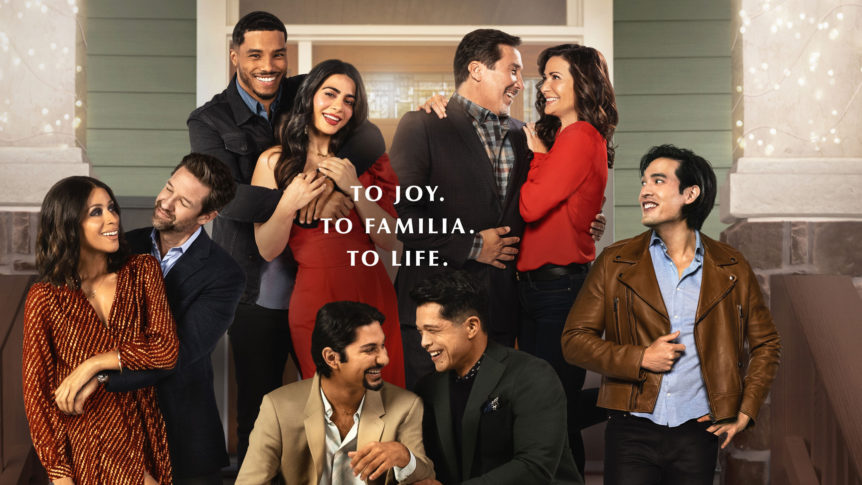 The multi-holiday romantic comedy series With Love on Prime Video has been renewed for a second season.

The Diaz family’s interpersonal conflict and love tales will be followed over the course of a year in Season 2, with each episode taking place in the midst of a life-changing milestone or celebration.

The Diaz siblings, Lily and Jorge Jr., were on a mission to discover love and meaning when Season one launched on Prime Video this past winter. Each episode featured Lily, Jorge Jr., and the Diaz family as they navigated the highs and lows of love over the course of the year, including Christmas Eve/Nochebuena, New Year’s Eve, Valentine’s Day, the Fourth of July and Da de los Muertos.