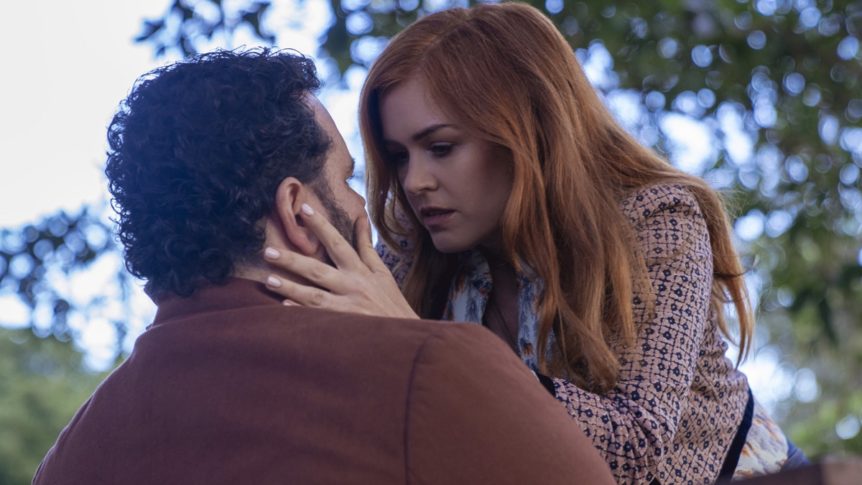 Peacock has renewed the romantic dramedy Wolf Like Me for a second season.

According to the Season 1 synopsis, “Everyone brings their own baggage to a new relationship. Gary (Josh Gad) and Mary (Isla Fisher) are no different. Gary is an emotional wreck and struggles to provide for his daughter since the death of his wife. Mary has a secret she can’t bring herself to share with anyone. The universe brought these two together for a reason. They just need to keep following the signs.”

Fisher and Gad will reprise their roles for Season 2.

“We are over the moon that Wolf Like Me’s unique and high-stakes love story resonated so strongly with Peacock viewers,” said Susan Rovner, chairman of entertainment content at NBCUniversal Television and Streaming, in a statement. “Josh and Isla’s critically-acclaimed performances in this beloved romantic dramedy were exquisite, and we can’t wait to see what Abe Forsythe and our partners at Made Up Stories and Endeavor Content come up with for Season 2.”

And the stakes seem to be higher than ever in the upcoming episodes.

“If people were surprised by season one of Wolf Like Me, we guarantee they will be amazed at what the universe is going to throw at Mary and Gary this time around,” said executive producers Jodi Matterson, Bruna Papandrea and Steve Hutensky. “We couldn’t be more excited to be working with Abe, Isla and Josh again on this truly unique show.”

The renewal of Wolf Like Me joins the additional second season renewals of Peacock Original series Girls5eva, Rutherford Falls, One of Us Is Lying, We Are Lady Parts and Bel-Air.