NEXT:HBO Max Drops House of the Dragon Trailer for Game of Thrones Prequel
PREVIOUS:Minx Renewed For Season 2 on HBO Max 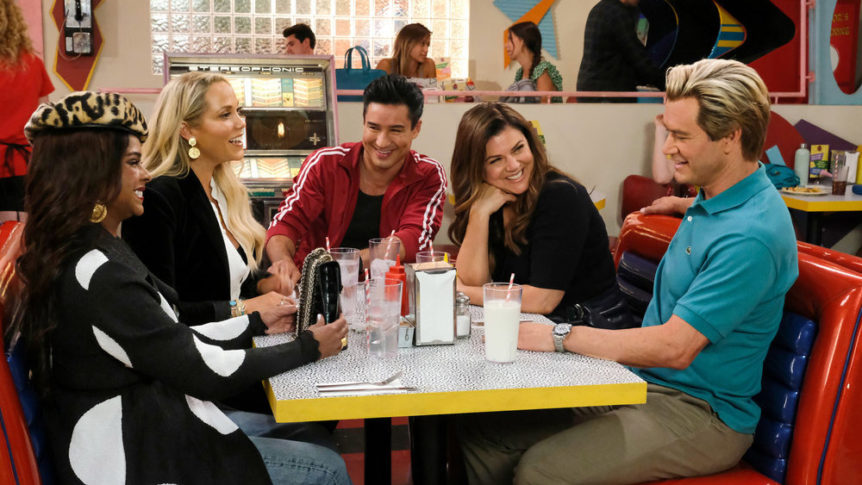 Peacock has canceled its Saved by the Bell revival after two seasons.

A revival of the 1990s teen series, Saved by the Bell was set at the fictional Bayside High School but featured a larger and more diverse cast than the original. California Governor Zack Morris (Mark-Paul Gosselaar) made the highly controversial choice to close underfunded schools. Students from the afflicted campuses were then transferred to more affluent institutions, such as Bayside.

“We are so proud to have been the home of the next iteration of Saved by the Bell for both new and OG fans,” Peacock said in a statement. “Saved by the Bell has been a cultural mainstay for more than 30 years and the new series, led by Tracey Wigfield’s superfan enthusiasm and signature witty humor, seamlessly continued the show’s legacy, all while allowing more audiences to feel seen. We’re grateful to Tracey, Franco Bario, our partners at UTV, the beloved cast, and the fans who have continued to champion one of the most iconic shows of all time.”

Original cast members Tiffani Thiessen and Lark Voorhies also made recurring appearances on the show, along with Gosselaar.