NEXT:Spider-Man: No Way Home Director to Produce New Star Wars Series for Disney+
PREVIOUS:Report: Netflix Laying Off Around 150 Staffers, 2% of Its Workforce 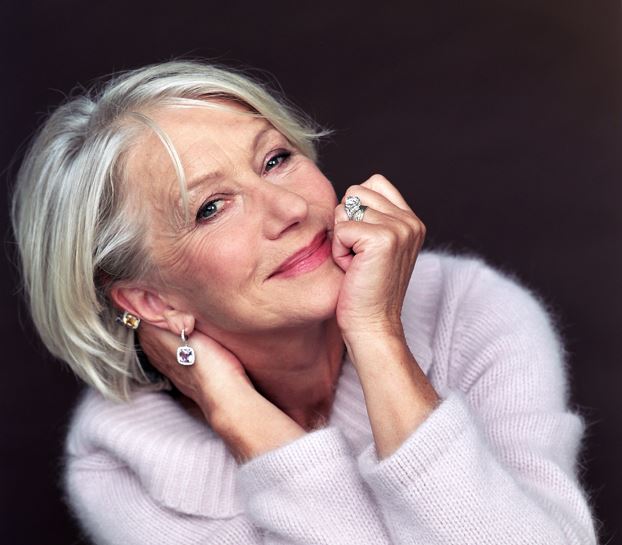 Paramount+ announced it will further expand the Yellowstone universe with the addition of a new series under the working title, 1932. Academy-Award winning actress Helen Mirren and Academy-Award nominee Harrison Ford have been cast in lead roles. 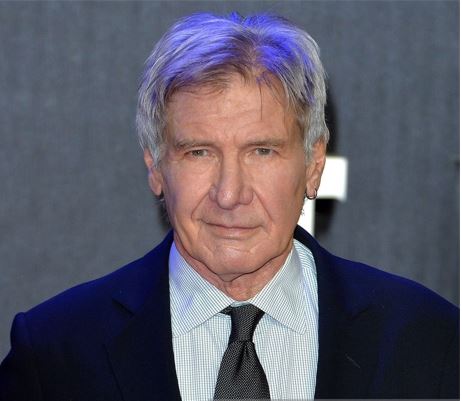 1932 will feature a new generation of the Dutton family and explore their trials and tribulations in the early 1900s through pandemics, drought, the end of Prohibition and the Great Depression.

The series follows on the heels of 1883, a direct spin-off of Yellowstone, which proved to be ratings juggernaut for Paramount+ and joins a growing slate of programming from executive producer (and new Adweek cover star) Taylor Sheridan, which includes Mayor of Kingstown, and upcoming projects Lioness, Tulsa King, 1883: The Bass Reeves Story and Land Man. Yellowstone’s recent Season 4 run brought in an average of 11 million viewers.

“While most shows franchise near the end of their run, we seized the opportunity to franchise in real time, to drive record growth for both streaming and linear properties, proving the power of ViacomCBS’ differentiated model,” said Chris McCarthy, president and CEO of ViacomCBS Media Networks and MTV Entertainment Studios. “With the brilliant mind and gifted storytelling of Taylor Sheridan, we have created an entirely new world to explore with 1883 while expanding Yellowstone, and with 1932 we will open up a new chapter in this rapidly growing universe.”