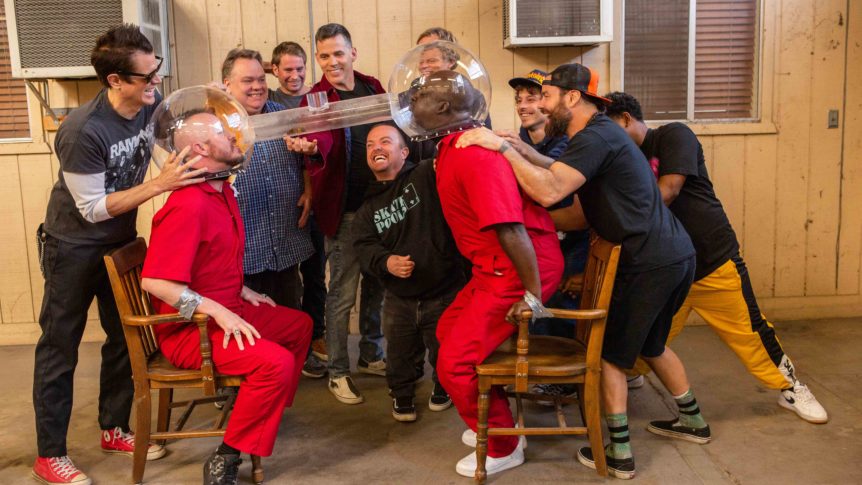 Paramount’s flagship streaming service Paramount+ added 6.8 million subscribers in the first quarter of the year, bringing the streamer to nearly 40 million, the company said in today’s earnings news. That’s a slight decline from the 7.3 million gain it reported to end the year.

Halo became the most-streamed original series for Paramount+ in its first week of release, president and CEO Bob Bakish said during the company’s earnings call Tuesday morning. Meanwhile, Yellowstone spinoff 1883 was a “juggernaut” for the company, holding the top stop for acquisition and the No. 1 streaming original ever for the service in terms of new domestic subscribers and engagement.

Internationally, Acapulco Shore was a strong acquisition for the streamer. The company said that average titles consumed and hours per active sub improved quarter-over-quarter across all demos.

Paramount grew its total global streaming subscribers to 62.4 million, adding 6.3 million globally. That gain was led primarily by Paramount+, with other direct-to-consumer services declining by 500,000. The “other” category, which includes Showtime, Noggin, BET+ and others, gained 5 million subscribers total last year.

Paramount pointed to timing of new programming for the subscriber dips among its other streamers.

“That was a factor, but big picture, we view a combination of a broad service, in this case Paramount+, plus specific services which target specific consumer segments, as additive to going after the largest [total addressable market],” said Bakish.

Paramount is also building on the success of Jackass Forever feature earlier this year, and is planning a Paramount+ spinoff series.

“We’re working with the creators to continue the partnership with a new series, bringing even more ridiculous antics straight to Paramount+,” said Bakish.

That would create a full circle moment for Jackass, which started as an MTV series before becoming a series of movies.