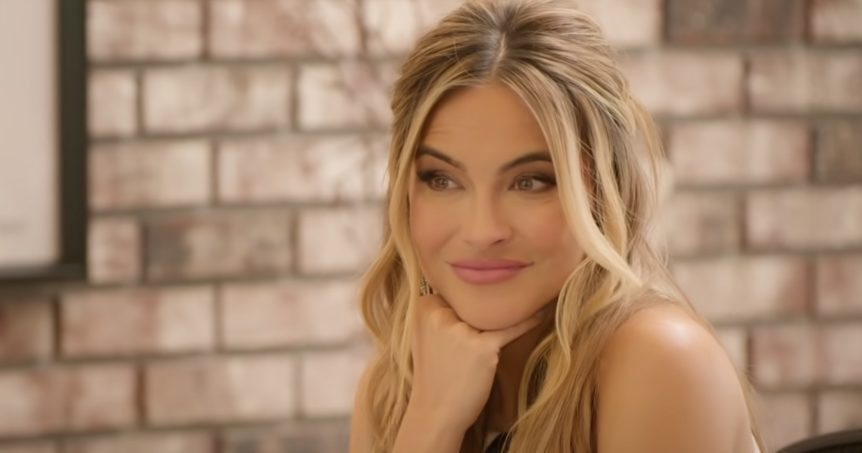 Prepare yourself for more enviable real estate and stunning house improvements on Netflix.

Selling Sunset has been renewed for two more seasons. The show’s fifth season premiered in April.

The series, which is set in the world of high-end real estate in LA, follows the most accomplished female realtors in the city as they all work together at The Oppenheim Group, the top agency in the Hollywood Hills and Sunset Strip.

Fans don’t have to wait too long, though. Netflix has plenty of listings for both new and old favorites throughout the remainder of the year. The upcoming series include How To Build a Sex Room, where couples hire luxury interior designer Melanie Rose to create stylish spaces to fulfill their fantasies. There’s also Selling the OC, which features realtors competing to establish themselves at The Oppenheim Group’s second office on the Orange County coast.

See the upcoming titles below:

July 8
How To Build a Sex Room