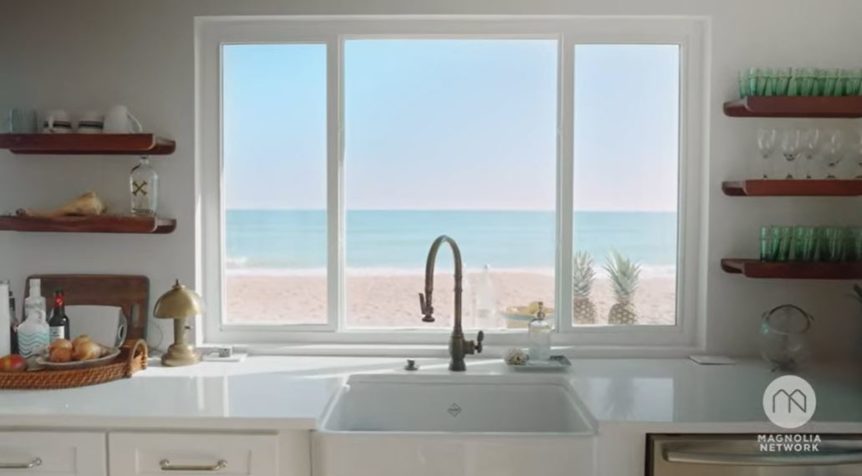 Magnolia Network promises a fun-filled summer with the return of new and original content, both on cable and streaming. In with the Old makes its cable premiere, Beach Cottage Chronicles makes its streaming debut, Maine Cabin Masters returns for a new season and a new Magnolia Workshop series called Cooking for a Crowd: Recipes for Entertaining with Chef Charles Hunter III debuts on the Magnolia app.

Additionally, Magnolia has renewed Family Dinner for a third season, set to premiere later in 2022. Family Dinner follows celebrity chef Andrew Zimmern as he visits families across America to explore how the cultural, regional and historical facets of who we are influence exactly what and how we eat.

Read on to find out what else is coming next month.

What’s new to the Magnolia Network in July:

Friday, July 1
Cooking for a Crowd: Recipes for Entertaining (5 Chapters)

Wednesday, July 27
In with the Old (cable premiere)

What’s continuing on the Magnolia Network in July:

The Established Home (Wednesdays at 8 p.m. for the first three weeks only)

Making Modern with Brooke and Brice (Fridays at 8 p.m., but no new episode on July 1)

Magnolia Workshops (Sundays at 11 a.m. for the first two weeks only)

From the Source (Sundays at 3 p.m. for the first three weeks only)