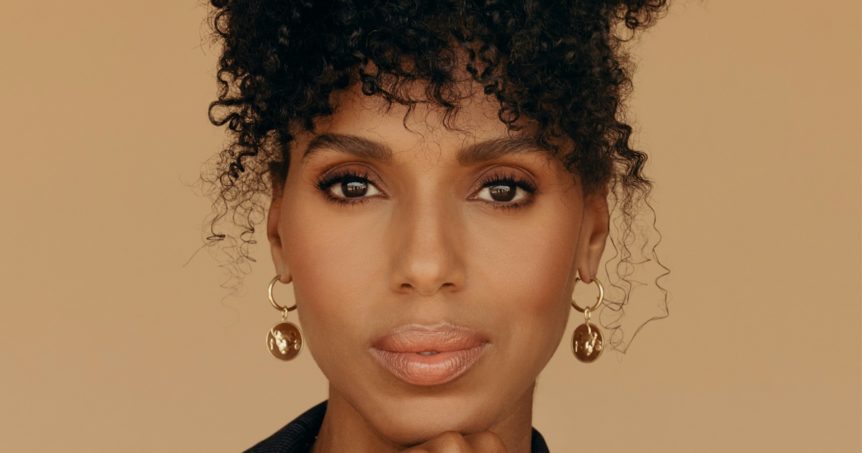 Disney’s Onyx Collective announced that it has picked up its first scripted comedy series, a Kerry Washington-starring show titled Unprisoned. ABC Signature produces the eight-episode series, which streams on Hulu in the U.S., Star+ in Latin America and Disney+ in all other territories.

Created by Tracy McMillan and inspired by her life, Unprisoned is a half-hour comedy starring Washington, who plays a relationship therapist and single mom whose life is turned upside down when her father (Delroy Lindo) is released from prison and moves in with her and her teenage son.