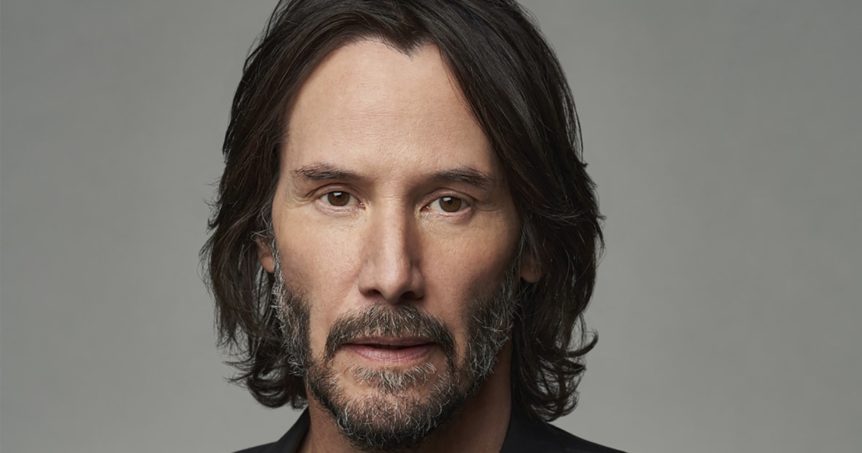 Keanu Reeves will star in Hulu’s limited series Devil in the White City, the streamer announced during the Television Critics Association summer press tour on Thursday.

The eight-episode series follows Daniel H. Burnham, a demanding but talented architect who strives to leave his imprint on the world, and Dr. H. H. Holmes, a serial killer and the brains behind the Murder Castle during the 1893 Chicago World’s Fair.

Reeves has been in talks for the project, in which he will both star and serve as an executive producer, since January.

The project has been in various production phases since Leonardo DiCaprio purchased the film rights to the book in 2010. It was previously set it up as a movie at Paramount to be directed by Martin Scorsese. However, in 2019, Hulu revealed that it was developing the concept into a high-budget television series, according to Deadline.

The streamer has also ordered The Other Black Girl, based on the novel of the same name by Zakiya Dalila Harris, to series.

The series tells the story of Nella, an editorial assistant fed up with being the only black woman at her workplace. Though she’s thrilled when Hazel is hired, Nella spirals out of control and learns something dark as Hazel starts to shine.

“These two new series both speak to the kind of distinct storytelling with uniquely compelling characters and forward-thinking narratives we continue to aim for in all that we do,” said Craig Erwich, president of Hulu Originals and ABC Entertainment. “Both were best-selling books that pierced the culture as they hit shelves, and we look forward to the honor of continuing to tell those stories on screen.”