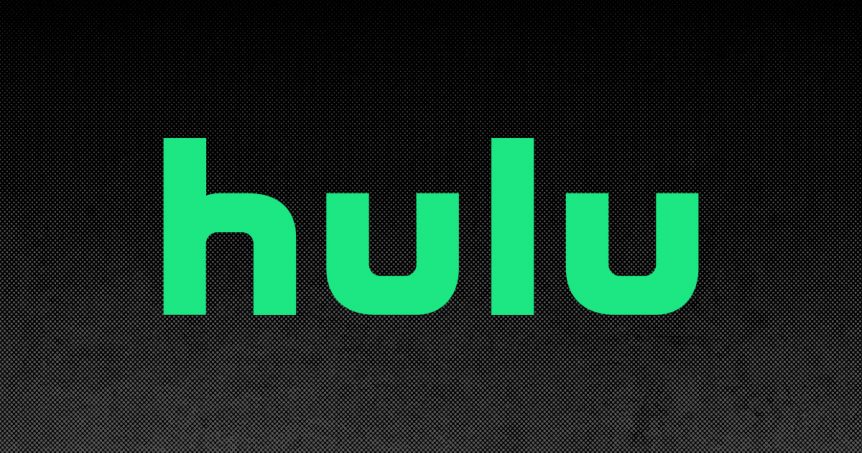 Hulu subscribers will have even more channels to stream in their Live TV line-up.

“We have been listening to our subscribers and are thrilled to bring some of their most requested channels to our service just in time for the holidays,” said Reagan Feeney, SVP, Live TV Content Programming and Partnerships for Hulu in a statement. “With these additions, Hulu + Live TV continues to be one of the most valuable live TV streaming destinations on the market, offering subscribers access to more than 85 live channels and entire on-demand content libraries from Hulu, Disney+, and ESPN+.”