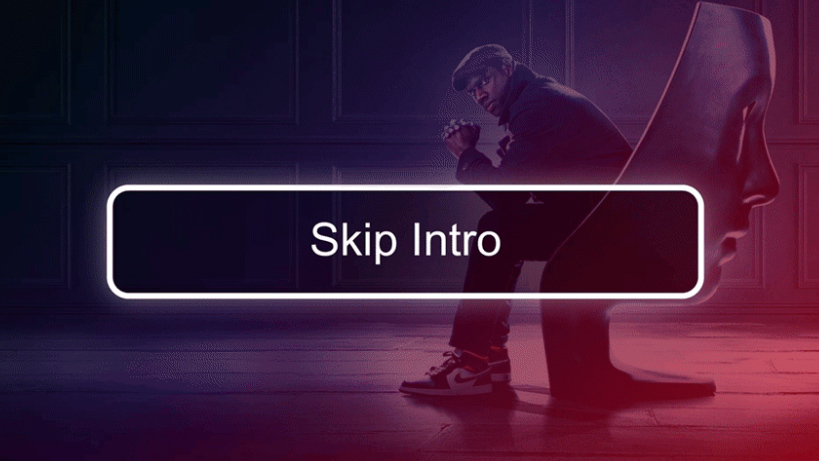 Fun fact: on a typical day, Netflix’s “Skip Intro” button is pressed 136 million times on the streamer. Cameron Johnson, the director of product innovation, shared the origins of the Skip function—which is now five years old—in a recent post for the global streaming platform.

Six years ago, the team at Netflix introduced an idea for skip forward and skip backward buttons in 10-second increments. Johnson and his team found that Netflix users were manually fast-forwarding the first five minutes of series they were watching. This confirmed to Johnson that viewers were indeed skipping past the intro and thus the Skip intro button was born.

“Our goal was to make this option as simple as possible while also giving members flexibility if they want to listen to that catchy theme song again (and again). The button should appear on screen only when needed and it should work with a single click,” Johnson wrote.

To test this new feature, the Skip Intro button was added to only 250 series on Netflix and Johnson found that it had immediate engagement from viewers and garnered positive feedback on social media. It was added to all TV programming in August 2017, and mobile  in May 2018. “The rest is history,” wrote Johnson.

Matt Bellassai, author of Everything is Awful, tweeted, “Whoever invented the ‘skip intro’ button at Netflix deserves the highest accolade we as a society can bestow upon a citizen and it still wouldn’t be enough.”

Due to Netflix’s innovation, today major streaming networks like Amazon, Hulu, Disney+ and others have adopted the Skip Intro button for their streaming content as well.