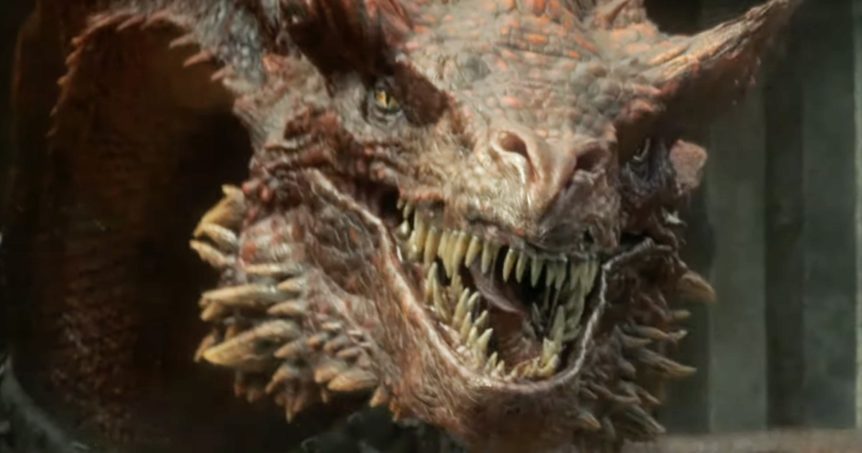 War is afoot in the House of the Dragon trailer that HBO Max dropped ahead of San Diego Comic-Con.

Based on George R.R. Martin’s Fire & Blood, the Game of Thrones spinoff is set 200 years before the events of the original show and tells the story of House Targaryen under the rule of King Viserys I, with everyone wondering who will assume the Iron Throne. Also included in the trailer are dragons, sword fights and the question of whether or not a woman should sit on the Iron Throne. (Our vote is yes!)

The trailer comes on the heels of a behind-the-scenes look at the upcoming series where the co-showrunners promise to right the wrongs of its predecessor by having Martin give the prequel his stamp of approval.