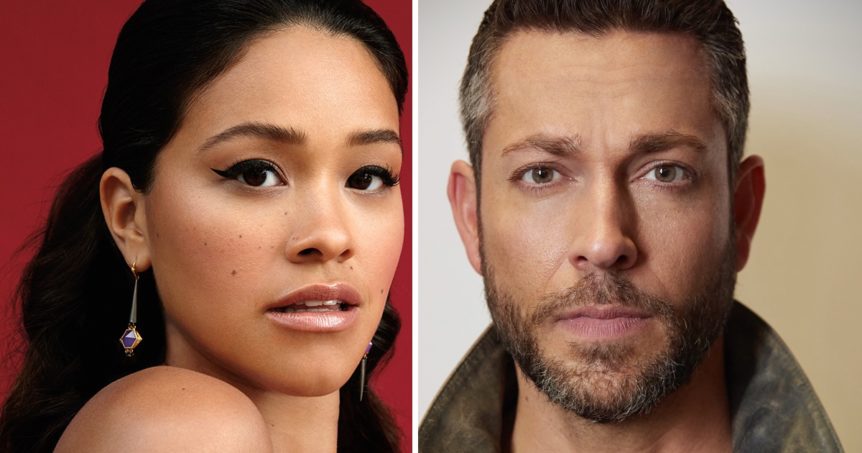 A new generation of spies will come to Netflix. The streaming network announced the greenlight for a reboot of Spy Kids. Gina Rodriguez (Jane The Virgin, Someone Great), Zachary Levi (Shazam!, The Marvelous Mrs. Maisel), Everly Carganilla (The Chair) and Connor Esterson have been cast as the new family for the adventure franchise.

Robert Rodriguez, the franchise’s creator and director, will write, direct and produce the feature film.

The Netflix synopsis states, “When the children of the world’s greatest secret agents unwittingly help a powerful Game Developer unleash a computer virus that gives him control of all technology, they must become spies themselves to save their parents and the world.”

David Ellison, Dana Goldberg and Don Granger will produce for Skydance. In addition to the upcoming Spy Kids reboot, Skydance’s slate of projects with Netflix include Heart of Stone starring Gal Gadot and The Adam Project with Ryan Reynolds, which remained one of the most-streamed films for Netflix when it premiered March 11. Skydance also produced the Netflix comic book adaptation The Old Guard, starring Charlize Theron, in 2020 and 6 Underground in 2019.