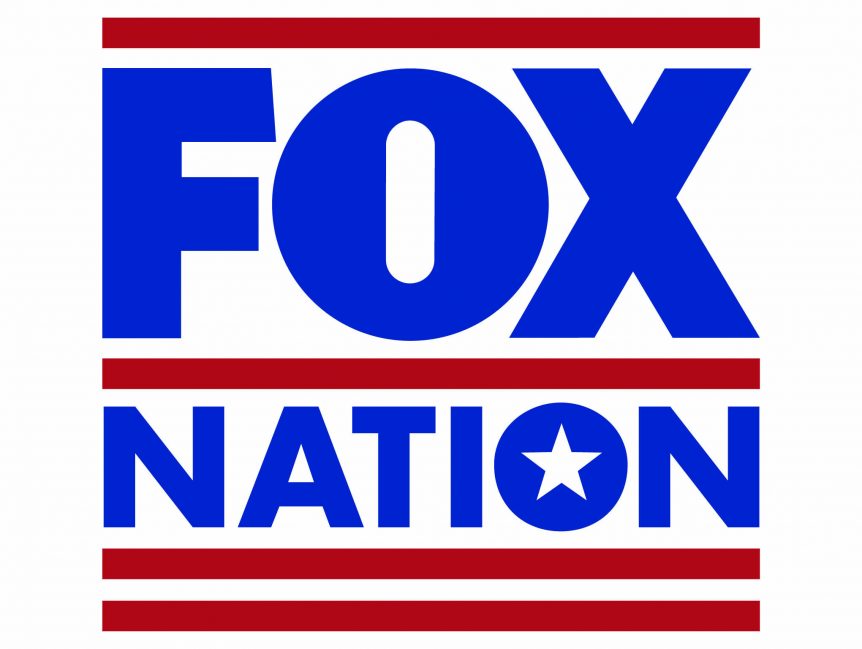 In addition, Fox Nation will continue its signature Grateful Nation initiative, which gives a free one-year subscription to all active military members and veterans as a show of gratitude for their service.

Themed programming includes America’s Top Ranger, a three-episode series about the 38th annual Best Ranger competition from Fort Benning, Georgia; The Unauthorized History of the Vietnam War, a look at how the Vietnam War left an indelible mark on a generation of Americans and changed the course of human events across the globe; Lost Ships of WWII, an eight-part special that spotlight director of undersea operations at Vulcan Inc.; Secret History of WWII, a series of stories and heroes you never knew from World War II; and a live stream of the Heroes Honor Festival in Florida, which celebrates the Vietnam veterans.