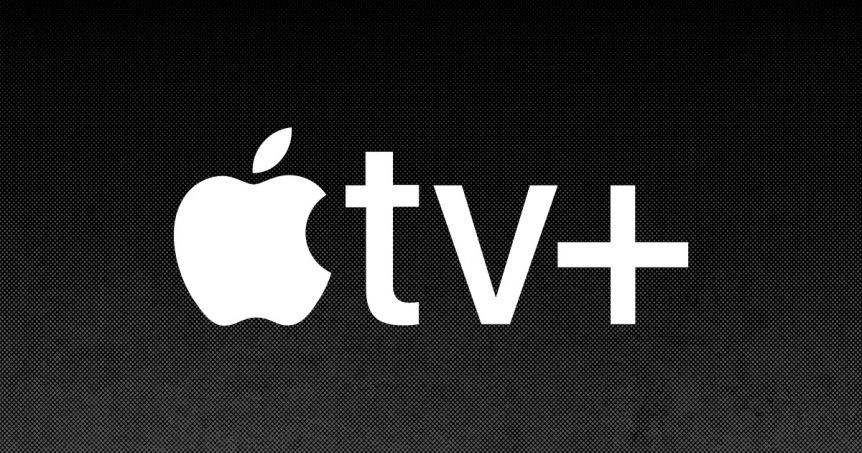 Apple is searching for a head of ad sales, meaning an ad-supported tier of Apple TV+ could be coming.

Ads on the streamer aren’t without precedent.

Apple aired ads during its Friday night Major League Baseball game slate, and wants to do the same when it begins broadcasting Major League Soccer in February. The organization has stated that it wants to grow its advertising business.

Insider reports Apple might potentially sell audiences based on their preferences for particular programming categories, including music shows or documentaries about politics.

In the streaming TV market, ad-supported tiers are becoming more popular since they give users a more affordable option in the face of rising content costs.