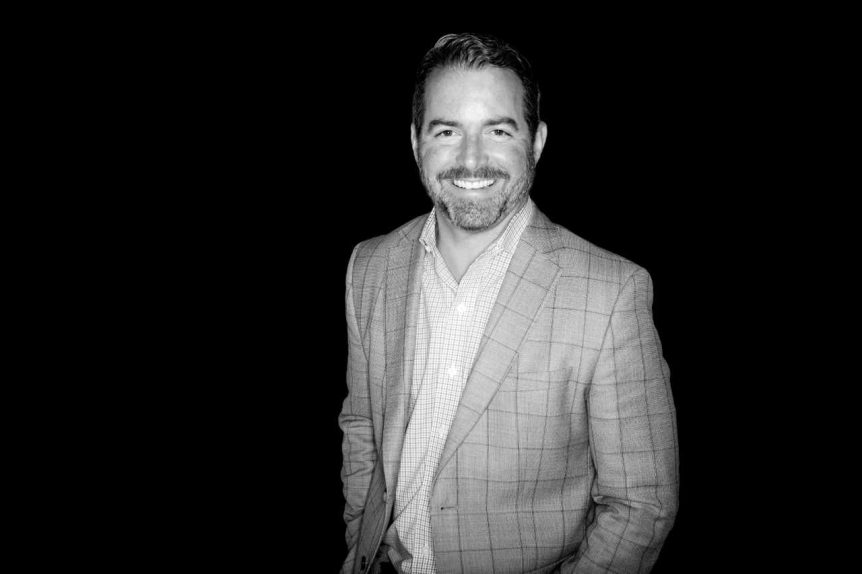 Less than a month after former CMO Scott Thaler officially assumed the same position at Mattress Firm, Florida Agency of the Year Zimmerman Advertising has crossed the holding company divide to hire a new marketing chief.

CEO Michael Goldberg, who formerly held the CMO title for several years, called Higdon “a smart marketing athlete that will help our agency in many ways,” citing his “experience with integration coupled with his hunger and ambition.”

The incoming CMO most recently served as president of MullenLowe’s Winston-Salem, N.C. office, leaving that position approximately one year ago. He had previously spent more than a decade at The Martin Agency, where he led an account you may know called GEICO.

Hidden added that he’s “not aware of a better-positioned or more capable agency to help brands grow their retail business than Zimmerman.”

Founder, chairman and tweet-fluencer Jordan Zimmerman had this to say: “We took our time and talked to a lot of great candidates before hiring Brad. It was important for us to introduce someone to the team who meshes well with our culture and who’s skill set would complement the team already in place,” said ZimmermanAdvertising Founder and Chairman, Jordan Zimmerman.

According to the press release, Zimmerman has been on something of a hiring spree after a series of account wins. Specifically, the agency picked up most of the McDonald’s regional work and a fair share of Nissan, which had been with TBWA L.A., in addition to Hair Cutters and Lazydays RV, described as the “home of the world’s largest RV dealership.”

And where is that business located? Ft. Lauderdale, of course.