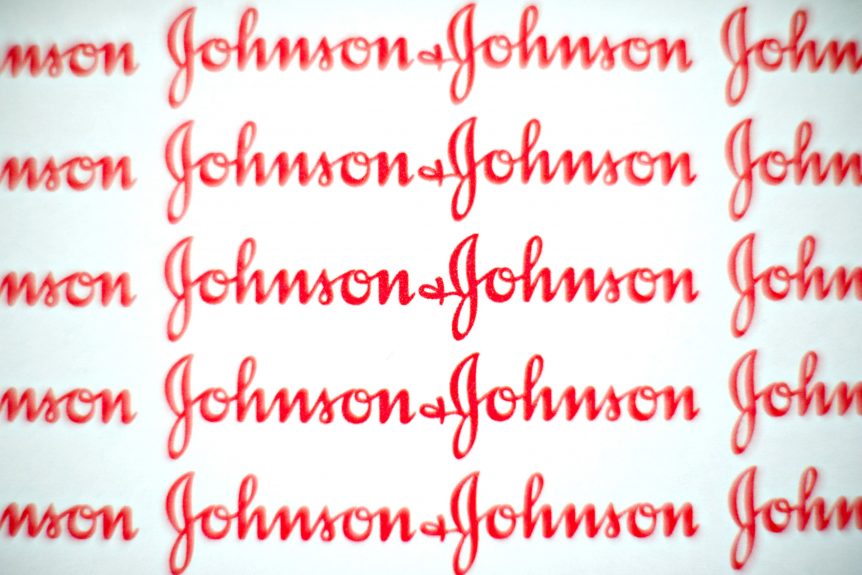 Late last month, we first heard the news that J&J had completed an ongoing attempt to “streamline” its agency teams in keeping with its own internal restructuring.

As noted, the not-really review involved Omnicom and WPP, the CPG giant’s longtime partners. And it resulted in the formation of two new dedicated agencies: Velocity on the OMC side and The Neighborhood (as in Welcome To The) on the WPP side.

The Wall Street Journal noted that these divisions will be led by former We Are Unlimited CEO Brian Nienhaus and Kristal Herr, worldwide lead on the J&J account at JWT.

An agency spokesperson could only confirm that Herr will indeed lead the entity and that The Neighborhood is up and running.

We’ve learned a bit more, though.

First, the Neighborhood in question is a space within JWT’s New York headquarters.

The agency’s planner/group strategy director Jacob Perez will be heading up strategy for the new entity. On the creative side, the work will be divided by individual lines of business between three leads: ECD Greg Erdelyi of JWT/Mirum; JWT’s Amy Carvajal; and global GCD Howard Lenn.

It’s unclear exactly which portions of the business they will each be handling, but we’re told that all agency partners—including additional staff from VML, Hogarth, Geometry and unnamed WPP PR firms—have already moved into the new space.

No word from Omnicom, which declined to comment on the makeup of their team. Velocity will consist primarily of talent from BBDO and DDB, according to the Wall Street Journal’s sources.