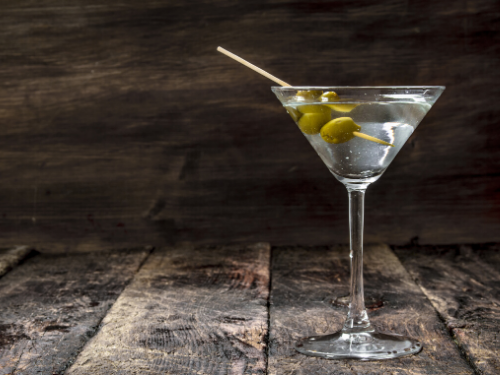 The advertising business is known for being social, especially when it comes to alcohol. There is no definitive answer to which was the first agency to install a Kegerator in the office. But roam around shops across the world, and you’ll likely find in-house bars, speakeasies and free booze for the taking.

With most everyone in quarantine, subsidized tipples are on hold for the time being. But, according to a Fishbowl survey, agency people don’t have much of a problem knocking ’em back while on the clock.

It was a simple poll question: “Do you ever drink alcohol while working from home?”

Advertising people came out on top, with 49.14% responding yes. Those in consulting and accounting were comparatively Puritanical in comparison, with 38.43% and 39.13% respectively saying that they imbibe while working. Lawyers made a gallant effort to knock advertising off of its perch but came up a little short, with 48.65% replying to the survey question in the affirmative.

Geographically, North Carolina had the highest percentage answering “yes” at 47.7%, followed by Oregon (47.58%), Connecticut (47.41%), Colorado (46.93%) and Washington (46.3%). The overall survey had close to 13,000 respondents, verified on the Fishbowl app, and included companies like Accenture, Amazon, Deloitte, Edelman, Ernst & Young, Google and Nike.

But back to the advertising thing. Interestingly, women in advertising were first in percentages, in all sectors polled, with 50.44% giving a thumbs up to a bit of the drink (47.55% of men were in the “yea” camp).

Fishbowl’s survey was nice and everything, but AgencySpy is curious about which brands people are partaking in while they work. We invite you to take a moment and fill out our short form here.