NEXT:Barton F. Graf Dials It Down a Notch In Latest Work for Lance Crackers
PREVIOUS:According to Bud Light, the Answer to the Craft Beer Movement Is Bud Light 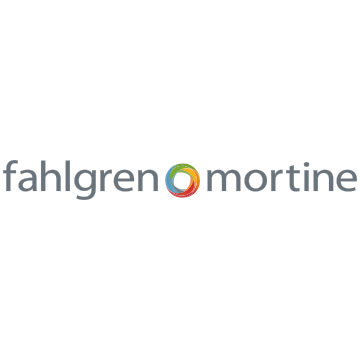 Eastport Holdings, a private equity-backed “consolidator of advertising agencies,” does not appear to be slowing down in its quest to rival Mark Penn’s Stagwell Group as the leader in M&A deals involving mid-sized agencies across the country.

Much like Stagwell, Memphis-based Eastport has been quietly picking up creative, marketing and PR shops in seven and eight figure deals for several years. Last year, the group bought BFG Communications, a small shop with offices in South Carolina, New York and Atlanta. Other recent acquisitions include Pittsburgh’s MARC USA and Ten35, a multicultural shop launched by the founders of the now-defunct Commonground/MGS.

According to a party who reached out to us this week, gossip around the industry holds that Eastport’s newest target is Fahlgren Mortine, a Columbus, Ohio-based agency that handles marketing and PR work for clients ranging from McDonald’s to Nevada Tourism.

Here’s their 2016 agency reel, and below is a case study of their work with McDonald’s; they have been AOR for the chain’s co-cops for more than 30 years.

Fahlgren Mortine, which calls itself “one of the nation’s largest independent marketing and communications agencies,” employs more than 200 across 15 offices in 8 states and focuses on its integrated model.

An agency representative provided the following statement in response to our query:

“In the normal course of business, we frequently review opportunities to enhance our growth through acquisitions and strategic partnerships. It’s not unusual for other organizations to approach us in that regard. It is our policy never to comment on such discussions.”

Eastport Holdings has a similar policy. They have never responded to any of our queries regarding acquisitions, and executives did not answer an email about the rumored deal this week.

In 2011, Fahlgren Mortine had revenues between $5 and $10 million, according to an award the agency received from PR organization Bulldog Reporter.

The agency has recently made some acquisitions and restructuring moves of its own, buying Turner PR in 2014 and hiring former Carmichael Lynch CEO Doug Spong (who long ran his own communications agency) last year.