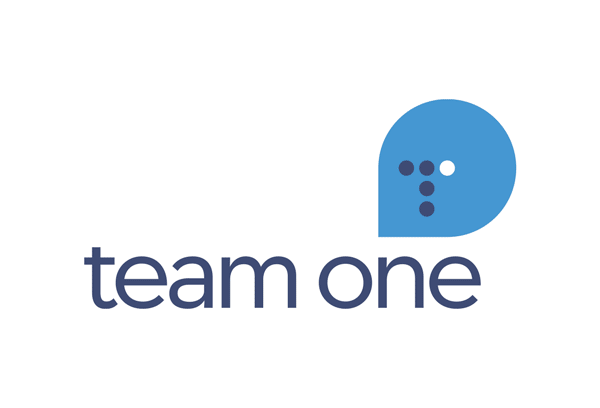 Team One, the Publicis agency dedicated to serving Lexus that started as an offshoot of Saatchi & Saatchi, went through a round of layoffs earlier this month, according to two people familiar with the agency’s business.

It is not clear how many staffers were sent home, but our sources claim the move applied to all departments.

“Team One has been Lexus’ Agency of Record since the brand’s inception 30 years ago, playing a critical role in helping to make Lexus one of the top-selling luxury nameplates in the U.S.,” wrote a Toyota representative. “Although sales trends will always fluctuate, our partnership with Team One remains solid, and Lexus has no plans to make significant adjustments to its marketing spend or strategy that are outside of normal stewardship.”

The agency’s rep added: “Team One has a long-standing and healthy relationship with Lexus, having been their communications partner since the brand launched 30 years ago. Lexus sales continue to be strong in 2018, especially their SUVs, and Team One continues to build its teams to support Lexus’ business needs. Of course this means that we periodically adjust our staff mix based on shifts in scope, but we have no plans to make adjustments outside of normal business stewardship.”

One tipster suggested a financial restructuring at Toyota’s Lexus division, but the statements above do not directly address this claim.

The news followed a Toyota Motor North America July sales report that was not particularly bright for the Lexus brand.

While overall Toyota sales were down 2.1 percent on a daily selling rate basis and 6.0 percent on a volume basis when compared to the same monthly period in 2017, Lexus posted more than double the downturn, with sales dropping by 8.4 percent and 12.1 percent, respectively.

Team One has parted with some senior-level staff in recent weeks including CMO Howard Moggs, who went to Trailer Park, and consultant group digital director Grace Teng, now with nearby Zambezi.