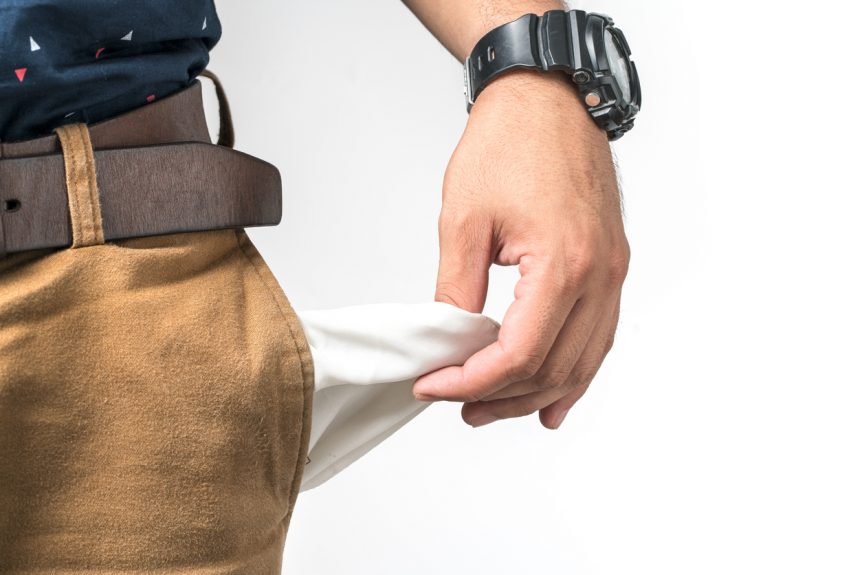 As we all know, the relationship between agencies and production companies is something of a “can’t live with them, can’t launch our own full-service unit” sort of thing.

And it may be getting a bit more tense as clients tighten their budgets.

Specifically, one source claims that certain unnamed agencies have been asking production partners to work on their biggest campaigns of the year for free.

This party, who has a long history in the agency world, told us that agencies have approached production companies regarding their upcoming Super Bowl campaigns with an unusual request: front us the work and we will pay you later.

Details remain somewhat sparse, but the claim is there’s an understanding that production companies will get the money they’re owed for the work … at some point. One source speculates that this movement stems, in part, from clients moving toward 120-day billing terms at a time when agency profit margins are growing slimmer and agencies simply don’t have the money to pay for the work until the client gets their fees to them. Grey reportedly quit the Coty account for this very reason.

According to several parties who’ve discussed the matter with us, production work is now the most—if not the only—profitable department at many agencies. And this narrative is very similar to tales from the Department of Justice’s ongoing investigation into the practice of “bid rigging” by which large agencies divert such work to their own in-house studios. In those cases, the shops allegedly do this while promising that they will steer project toward the same production companies at some future date in exchange for participation in a rigged bidding process.

A veteran of the production company world tell us that this sort of thing has happened in the past, but never for a project as big-budget or high-profile as a Super Bowl campaign.

In one such incident, an agency allegedly sent its production company a spec spot project, stating that they would only get paid if the client chose to run the ad (they did).

We’ve reached out to multiple parties regarding this latest claim. The anonymous tip box is on the right.