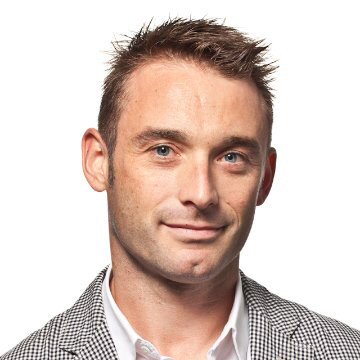 Back in September, we learned that We Are Unlimited would be folded into DDB Chicago by the end of the year in the wake of McDonald’s naming W+K as its lead creative agency, continuing to operate under its own name but as a part of the larger DDB agency.

Sources with direct knowledge of the agency explained that as a result of the structural change, We Are Unlimited will now work under DDB Chicago’s leadership team. It’s not exactly surprising then that the chief executive for We Are Unlimited has been given a new assignment within the DDB network.

Mark Mulhern, who has served as We Are Unlimited CEO since the beginning of 2018, is now global business director for Unilever at DDB. Mulhern lists the new role on his LinkedIn page.

Before joining We Are Unlimited in 2018, Mulhern served as eastern region president for iCrossing for around two and a half years. Prior to that, he held roles as business director, Microsoft Office for JWT and senior director, Petcare North America for BBDO.