NEXT:The Creative Alliance Seeks to Bridge the Gap with 'Undivided' Effort
PREVIOUS:Biggest Stories of the Week 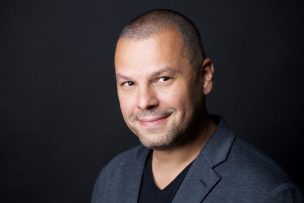 Seidl joins VML from 360i, where he has served as group creative director since November of 2015. Prior to 360i, he spent two years as senior vice president, executive creative director with Leo Burnett Chicago, where he worked with brands including McDonald’s, P&G, Kellogg’s, Allstate and Firestone. That followed over two and a half years as a creative director with Ogilvy & Mather Brazil, working with clients such as Unilever, Coca-Cola, Volvo, Mondelez, Philips and Pfizer.