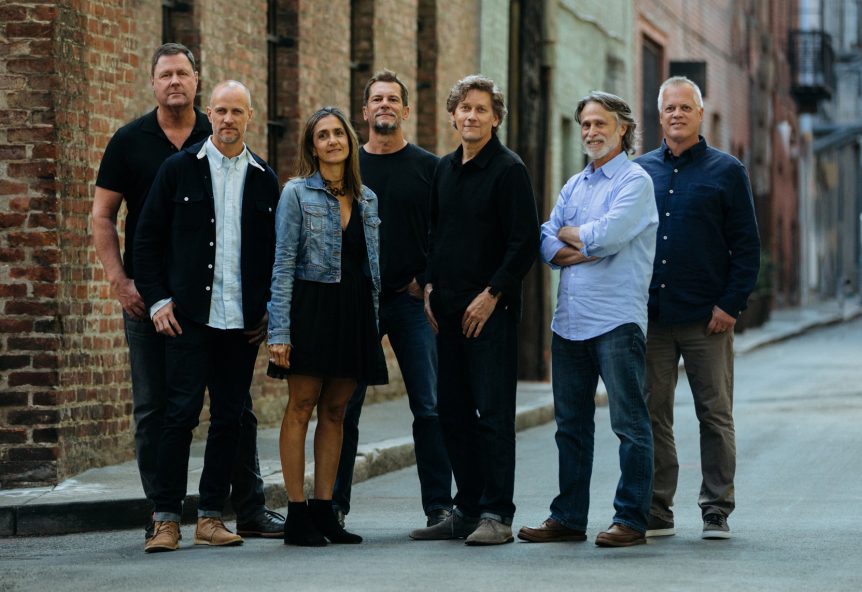 “When we went to San Francisco to visit Eleven, we experienced a group that had built the ideal modern agency model—delivering smart creative at the speed, scale and impact today’s CMOs require,” Vision7 CEO and chairman Brett Marchand said in a statement. “We welcome the entire Eleven team to the V7 family and very much look forward to helping each other grow and become better partners to today’s brands.”

Vision7 said it will build campuses in San Francisco and Chicago around Eleven as the creative hub. Certain other agency offerings from the network that includes BFI will live on the campuses as well, allowing Vision7 to create “bespoke teams” for clients. Vision7 noted that its other agencies can benefit from having a Northern California presence and work across Eleven’s existing client roster that has included Google, Apple, Virgin America, Lyft and Dignity Health.

“We are adding brands like Eleven into our portfolio and helping them achieve growth and synergies with other businesses in our network that have intelligent data, ecommerce, performance and mobile strategies at their core,” Marchand said.

Eleven claimed 2018 will be its “most successful year ever” in new business wins across project-based and AOR relationships. The agency expects revenue growth of 30 percent to a total of $29 million for the year.

“Today’s CMOs need help navigating the complex world of experiences, content and conversations that consumers engage with on a daily basis,” Buechert added in a statement. “We have ambitious goals to help our clients adapt to this ever evolving landscape and have been looking for the right partner to help us achieve that growth. From the similarities in our agency cultures to our shared belief in the importance of creativity, curiosity and intellectual rigor, we have found all of the complementary capabilities we’ve been looking for in V7.”