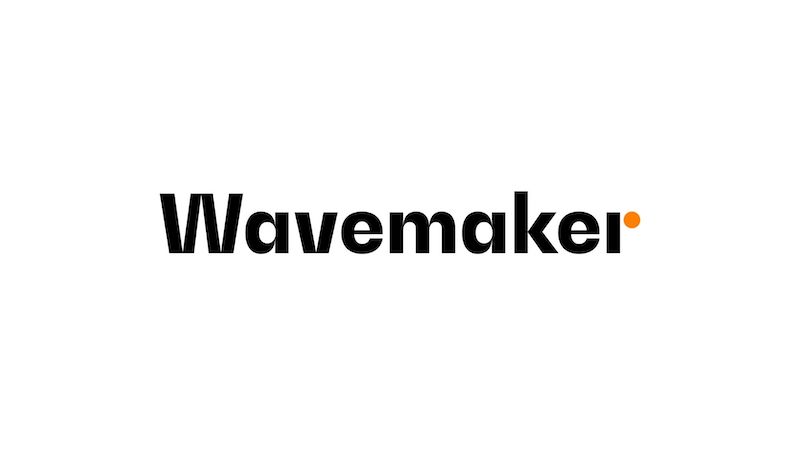 Wavemaker will be responsible for media buying and planning across Viacom CBS Networks International’s channels and related networks in the majority of markets outside the U.S., including the U.K., and will also be responsible for data strategy and analytics, audience sciences and precision marketing.  In the U.K., Wavemaker’s remit will include public broadcaster Channel 5, as well as the BET, Comedy Central, MTV and Nickelodeon channels.

“As entertainment becomes more global, we continue to adapt our business to meet shifts in consumption,” Viacom evp, general manager digital and ad sales Lee Sears said in a statement. “We are confident that Wavemaker’s proven track record in our industry as well as its excellence in data and audience strategy and precision marketing will help us drive user growth across our linear TV channels, while also making progress in monetising those viewers.”

The appointment marks an expansion, since Wavemaker already served as media agency for Paramount Studios. ViacomCBS Networks International spent around $30 million globally on ViacomCBS Networks International from July of 2019 to June of 2020, according to global data consultancy COMvergence, with around a third of that spent in the U.S. Paramount Studios spent an estimated $325 million globally over that span, according to COMvergence.

“We’re extremely proud to expand our partnership with VCNI around the world. Adding the Viacom network business to Paramount Studios is testament to the great work we currently do and the strength of the relationship,” Wavemaker global CEO Toby Jenner said in a statement. ” It’s a really exciting time for ViacomCBS, and we look forward to working closely together as they evolve their business model around the world.”