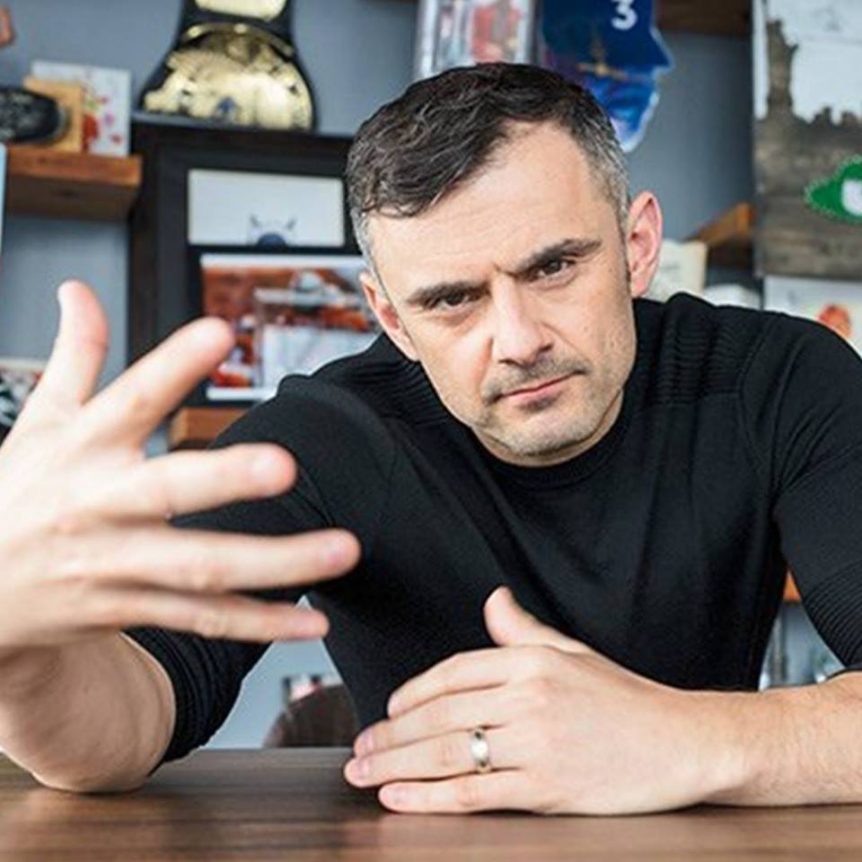 This week VaynerMedia went through a round of downsizing that appears to have been primarily focused on its New York headquarters, an agency spokesperson confirmed today.

According to multiple parties who reached out to us, a number of those affected worked in the creative department under chief creative officer Steve Babcock.

“VaynerMedia continues to grow year on year as we experience double digit wins in 2018. We have made significant hires at c-suite/EVP and at all levels in account, creative/production and in emerging technology including Voice globally,” said chief client officer Andrea Sullivan, who joined the agency earlier this year after more than 16 years with Omnicom’s Interbrand.

She added, “As always, we seek the best of talent and we wish our best to the very few who have departed (less than 1% of our team).”

“Lots of good people let go this week,” one source told us. “A bunch of creatives are gone,” added another, claiming that “almost all” of the reductions occurred in that department.

The reasons for the move are unclear, as is the exact number of employees affected; Vayner employs several hundred staffers in its offices around the world. The most recent news regarding the agency and its founder Gary Vaynerchuck concerned a new content deal with management company Maverick, the hiring of Omelet co-founder Ryan Fey and a new arrangement with Pinnacle Foods that is “not the typical agency-client relationship, but rather a transformational partnership.”

The #Laurel #Yanny meme today is a subtle but important “wink” that voice is emerging. It’s just so obvious what the next platform is and every person, business and brand better not make the same mistake it has with mobile and social and OTT and every other important technology

Given this tweet, the above statement’s focus on voice, and the fact that Chase named Vayner as the first-ever(?) VAOR in January, it might seem that the agency wants to focus less on more traditional creative work.

That said, VaynerMedia does continue to make spots like this Mother’s Day ad for Budweiser starring Kevin Durant and his mom.