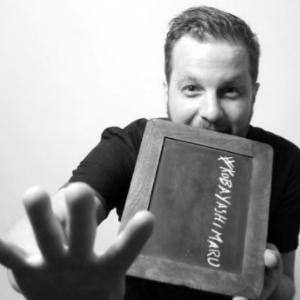 VaynerMedia parted with creative director Merv Garretson this week, according to multiple current and former employees of the agency.

Garretson joined Vayner in the role back in May of 2015. Before joining VaynerMedia he spent over two and a half years leading strategic brand and communications design for Spotify, and his resume also includes stints at 0260 Group and Preston Bailey in addition to several years as an art director for Condé Nast.

According to those who alerted us to his departure, Garretson was well-respected within the creative department. “Dude was the man. Everyone loved him,” wrote one current Vayner employee, noting that he worked across accounts including Diageo and MasterCard and adding, “The office is in shock.”

We reached out to VaynerMedia for comment but have yet to receive a reply.

In April, the agency went through a round of layoffs in its New York and Los Angeles offices attributed to “restructuring” and parted ways with veteran senior copywriter Steve Campbell, who had been one of its first hires.