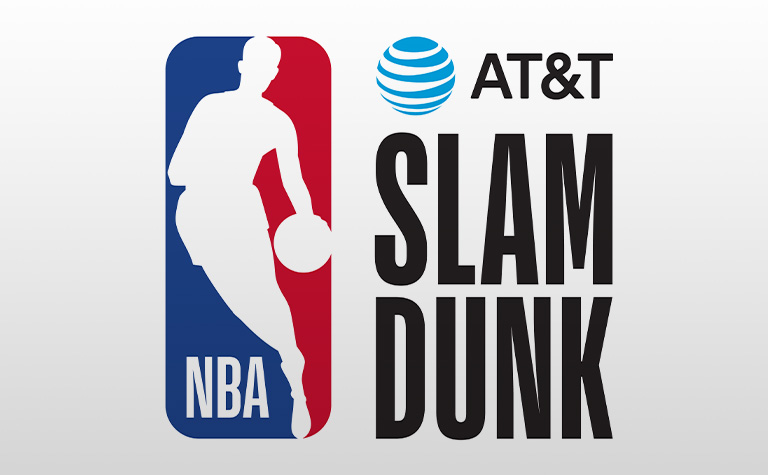 AT&T has selected Translation as its agency partner to promote its partnership with the NBA, according to a source with knowledge of the matter.

After this post went live yesterday, another source contradicted this information and said that a decision has not yet been announced publicly.

AT&T entered into a multi-year deal to serve as the NBA’s official wireless sponsor back in February, a designation that had previously belonged to Verizon. According to multiple parties, a competitive review for this business included several other shops. A source close to the matter says that BBDO, which serves as AT&T’s agency of record was not involved in the review, which was limited to agencies that work on NBA brands. BBDO referred a request for comment to the client. AT&T has yet to respond to a request for comment.

Client representatives have not yet responded to requests for comment on the news, and the size of the remit is unclear at this time.

Translation has served as creative agency of record for the NBA since December of 2014. In 2017, the agency was also named AOR for the league’s Brooklyn Nets franchise.