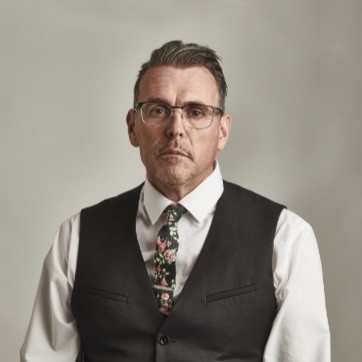 TracyLocke’s chief executive is no longer with the company.

CEO Hugh Boyle confirmed that he has resigned from the agency, part of the DDB network at Omnicom, while declining to comment further. An Omnicom spokesperson said it doesn’t comment on personnel changes.

Boyle joined TracyLocke as chief executive in late 2014, following a year and a half as global chief digital officer at Geometry Global. Before that he spent over eight years at Ogilvy Action, where he served as global head of digital.

Last June, Karen Dunbar, who served as a creative director for the agency from 2015-2018, filed a lawsuit against TracyLocke alleging sexual harassment, gender discrimination and wrongful termination. In the lawsuit, Dunbar claims that Boyle used offensive language in a 2017 meeting at the San Francisco offices of BBDO.

At the time the lawsuit was announced, a statement from an agency spokesperson claimed Dunbar only raised the allegation following her termination.

“We then conducted a thorough investigation into the allegations. We were and continue to be confident that the allegations do not have merit and that TracyLocke maintains a safe and supportive environment for women and all employees to work,” the spokesperson wrote in the statement.