Earlier this month, the mayor of Washington, D.C., Muriel Bowser, had “Black Lives Matter” painted in yellow on a street near the White House. Since then, other cities, including New York, have followed suit.

Taking inspiration from the mural, a creative team at DDB San Francisco recently turned the lettering into a font. Art director Don Lee and copywriter Cody Turk also developed a website for the font where it can be downloaded. They’ve also created an Instagram account.

“This font is free to use for anyone in the #BlackLivesMatter movement,” the site reads. “Use it on your posters, stickers and anywhere else you want to make your statement for racial justice.”

Check it out below. 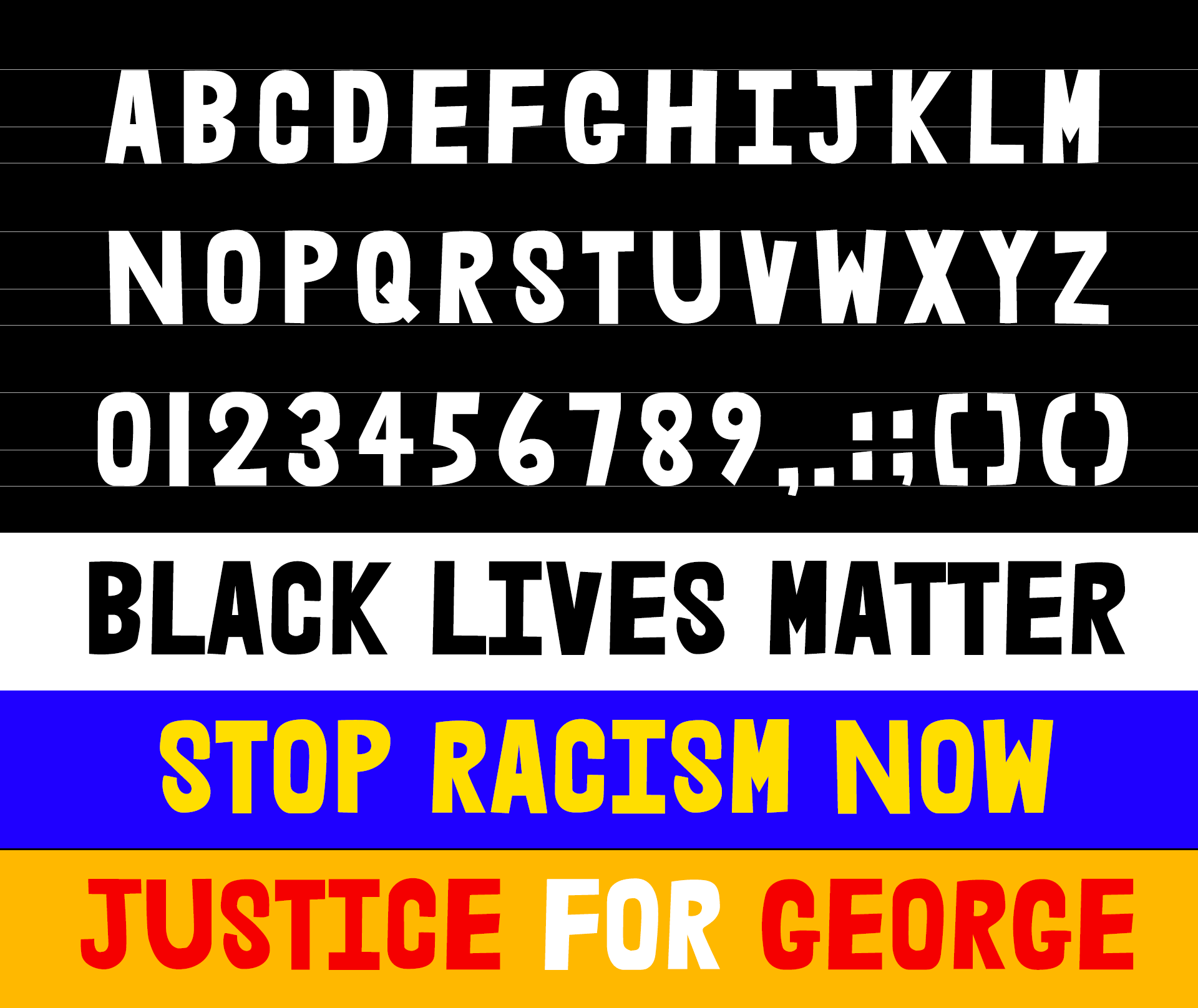 DDB is part of Omnicom, whose CEO John Wren recently designated Juneteenth (June 19) as a “company-wide day off from work to reflect and engage on this global issue.” Juneteenth is an annual holiday that observes the end of slavery in the U.S.