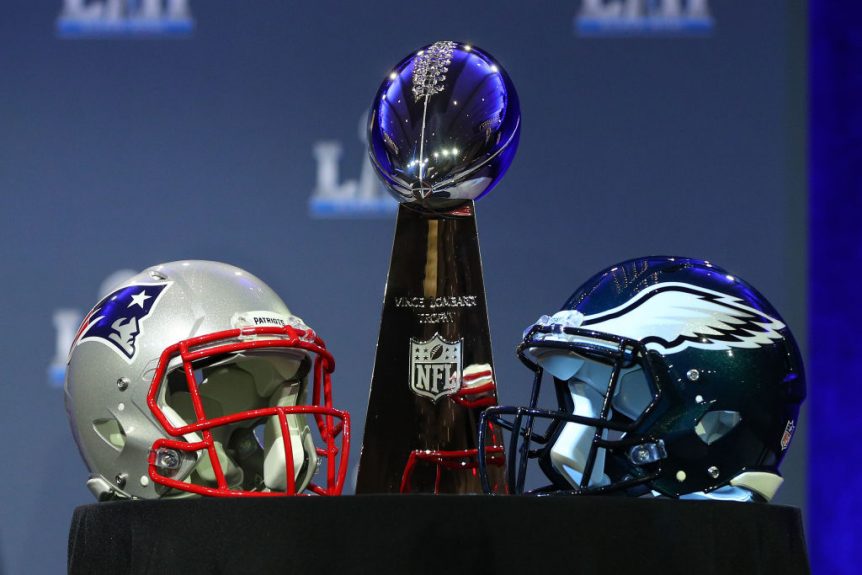 This is a guest post by Deacon Webster, co-founder and chief creative officer of New York agency Walrus.

The Super Bowl is upon us once again, and this year’s cost per spot has hit a new high of $5.05 million.

There is good reason to believe that the answer is, “yes.”

The fact that a Super Bowl ad is such a public waste of dollars is the exact reason it has value. That value comes via something biologists call signaling. Similar to the way in which humans broadcast their status via fancy watches, German cars and Facebook photos from far-flung vacation locales, so a brand’s ability to spend $5 million in 30 seconds is one of the more confident demonstrations of its health and vitality. In other words, signaling.

In nature, the male members of certain species will sport elaborate plumage in order to attract attention (think peacocks, frigate birds, and anoles). These adornments serve no survival function, and they are ultimately a waste of energy. To a female, the most elaborate tail signifies that the male has access to the most resources, thus giving their offspring the best chance at survival.

Ads carry signals as well—through media placement, production value, and through the choices made in the messaging. In fact, the mere act of running an ad indicates a corporate belief in a product and exemplifies the financial health of a company. We process these things regularly and subconsciously.

To understand how this tendency is innate, consider our response whenever a local ad comes on cable. We immediately take note of the campiness of the messaging, the cheap local casting and the lo-fi graphics. Even as children, we noticed something different about these ads. It’s clear that these guys do not have the production budgets that the big national advertisers have, and it doesn’t take someone with industry experience to surmise that the ad is probably running locally at a fraction of the cost of a national one.

Interestingly, local TV advertisers who can manage to scrape up the dollars to run on local cable are signaling in their own way: “Look at me, I’m on freaking TV! Think about how much this must’ve cost me, owner of a single mattress store in Brooklyn!” Signaling is relative.

A study published by Cambridge University Press’ Journal of Advertising Research titled “The Waste in Advertising Is the Part That Works” verified this phenomenon, proving that “the perceived extravagance of an ad contributes to an ad’s effectiveness by increasing credibility.”

Taking all that into consideration, the Super Bowl can be seen as the ultimate signaling event. This is where the biggest, richest “peacocks” show their feathers to the masses. Humor adds to the laissez-fare nature of it all, telling viewers, “Not only are we spending millions on this, we’re also going to waste it on a dumb joke. Boy, is our company doing well.”

This E-Trade Superbowl spot had it 100% right.

Even with viewership down, the Super Bowl is the biggest signaling opportunity of the year. Brands that venture to throw millions into that football-shaped hole will undoubtedly reap the rewards … not because it’s a great deal, but because everybody knows that it’s a bad one.