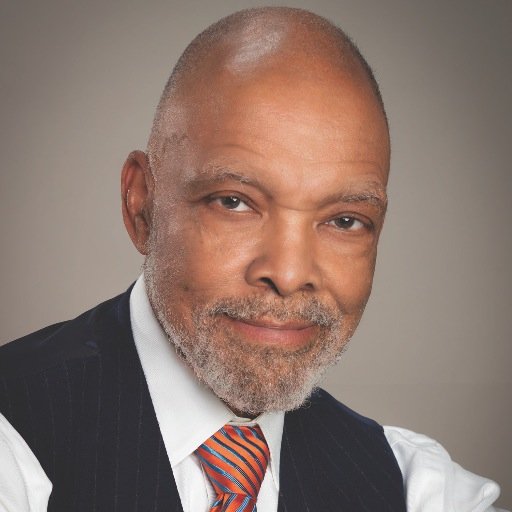 The One Club for Creativity—you may have heard of it—has announced the latest members of its Creative Hall of Fame this week.

From the One Club’s CEO Kevin Swanepoel:

“The Creative Hall of Fame is the ultimate recognition of a storied career as a creative professional, and our newest inductees are being honored because of their significant impacts on the advertising and design industries. These are creatives whose work has transcended advertising, influencing pop culture, uplifting African-American culture, laying the groundwork for the next generation of creatives, and even influencing thought and action on climate change. They are titans of our industry.”

One can hardly argue with these choices. Lubars has led BBDO from its dark days in the ’80s to become the acclaimed agency it is today; Hoffman (who was promoted to co-CCO in June) has been a consistent leader atop the W+K organization for 30-plus years; Burrell founded and continues to lead one of the industry’s best-known multicultural agencies; Méndez directs UCLA’s CounterForce Lab.

Cook-Tench helped make the Brandcenter one of this country’s top destinations for aspiring ad men and women.

Some context: last September, we broke the news that the One Club and the Art Directors Club would be merging, with the ADC vacating its offices. Approximately three months later, the news became official as the two entities joined to form the One Club for Creativity.

The merger is not yet complete, but it has continued to cascade around the country. Less than a month ago, the Art Directors Club of Denver agreed to become a chapter of the One Club. The fact that the new entity is a non-profit organization has also slowed the process to some degree.

The 2017 class’s induction takes place on September 18 at what the press release describes as “a black-tie gala event … in the opulent grand ballroom of Gotham Hall in Manhattan.”