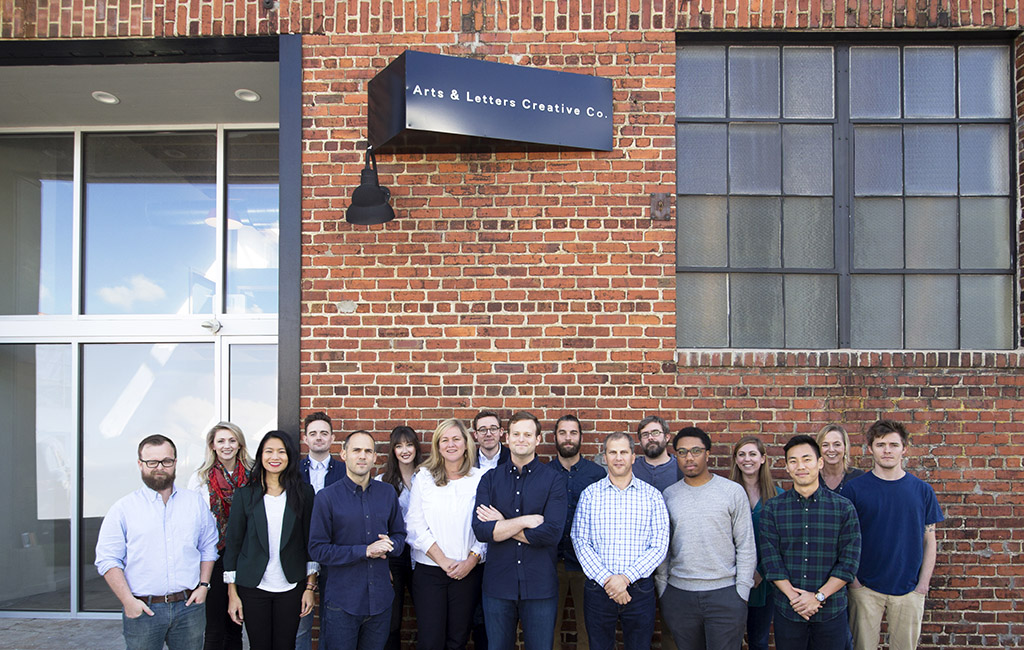 Last week, founder and executive creative director Charles Hodges launched Arts & Letters Creative Co. in Richmond, Virginia, with Google as a launch client, along with veterans of The Martin Agency and W+K, and VCU Brandcenter alums.

“We owe a lot to that place,” Hodges told Richmond BizSense, referring to the school. “It has a rich tradition of creating world-class thinkers and problem solvers, and that had a lot to do with our decision to start it in Richmond.”

“We’re constantly focused on the problem at hand and trying to fail early, versus trying to be right,” Hodges told the publication of the agency’s approach. “It’s much more focused on the end-user and the end-audience than on the exact media we’d be trying to fill. If it ends up being an advertising campaign, that’s great; if it ends up being something that’s more outside the traditional media landscape, even better.”

He added that Arts & Letters is “extremely focused on our flagship client at the moment.”

Before launching the agency, Hodges spent nearly three years with TBWA\Media Arts Lab as creative director and then group creative director, following a little over a year as creative lead for Google Lab. Prior to joining Google, he spent nearly three and a half years as a copywriter with W+K New York, working with brands including Nike, Brand Jordan, ESPN, Heineken and Delta.

Weinstein and Jacobs arrive from The Martin Agency, where Weinstein served as a group account director and Jacobs as executive producer.

Much of the rest of the agency’s staff (it counts 14 employees on LinkedIn) is made up of VCU Brandcenter grads.

“I think the general belief is that the big idea is very much alive, but it may not take 500 people to bring it to life anymore,” Hodges told Richmond BizSense. “That being said, we’re having a lot of conversations with a lot of people and are expecting more additions very soon.”