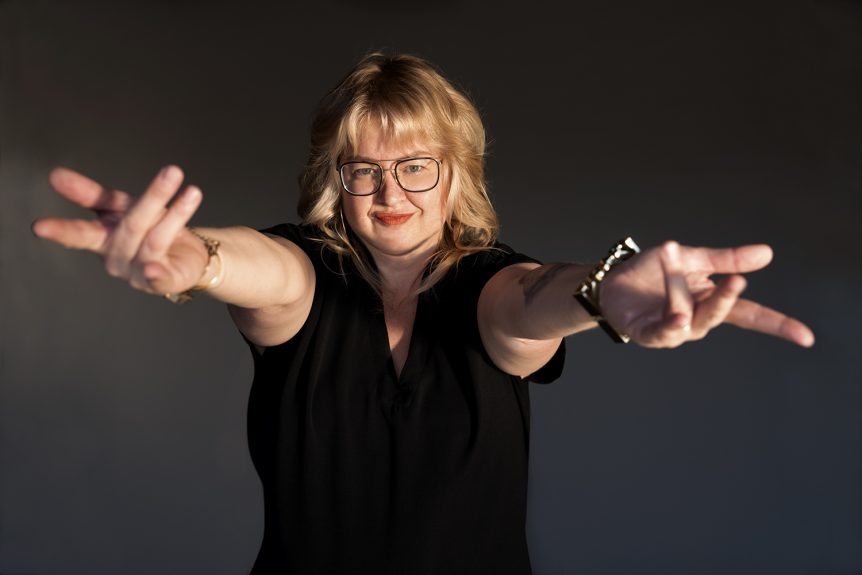 The Many has hired Amber Justis as head of creative, a new role at the Los Angeles-based independent agency.

Justis will oversee the creative and design departments. Her appointment follows a year of “unprecedented growth” at The Many, which said it brought on 15 pieces of new business in the last year, including Panda Express, eBay and Bumble Bee Seafoods.

Throughout her career, she’s held creative roles at Giant Spoon, Wonderful Agency, Facebook, BBDO and FCB, among others in her 23 years in the industry. Her work with Mattel on the evolution of Barbie, “Imagine the Possibilities,” helped redefine the doll for the modern era.

Said Justis of her decision to join The Many: “Every member of this unique collective of storytellers locked arms as a team and made work that was impossible to ignore. This team respects each other as complex beings, they speak plainly and transparently across all levels of the agency and, frankly, they deserve it. I’m here to be of service to that mission and advance this philosophy across the creative and design departments.”

The Many cut 18% of its staff at the start of the pandemic last year and mandated a companywide reduction in pay. Due to its success over the past year, The Many announced a slew of new hires in January.