First, a disclaimer: we personally enjoyed the Burger King Andy Warhol spot. It was a very meta, non-advertising ad composed completely of “found footage” of a guy who loved marketing and wanted to monetize every single thing he ever touched.

The dude was all about mass-producing “art” created by his “factory,” so it makes sense. And the fact that he settled for BK only after learning that there was no Big Mac available was even more perfect. Plus, it was timed to coincide with his current show at the Whitney!

But did it work? Many signs point toward no.

It was the least-liked ad in the USA Today Admeter, but we can all discount that.

Now, as per our headline, the vast majority of about 400 Super Bowl viewers surveyed by “on demand user insights platform” Alpha said they didn’t recognize the man—or even know that he’s been dead for more than 30 years.

But its results remain surprising to former visual arts majors like ourselves. Isn’t Warhol one of the first artists every school kid learns about? Apparently not. 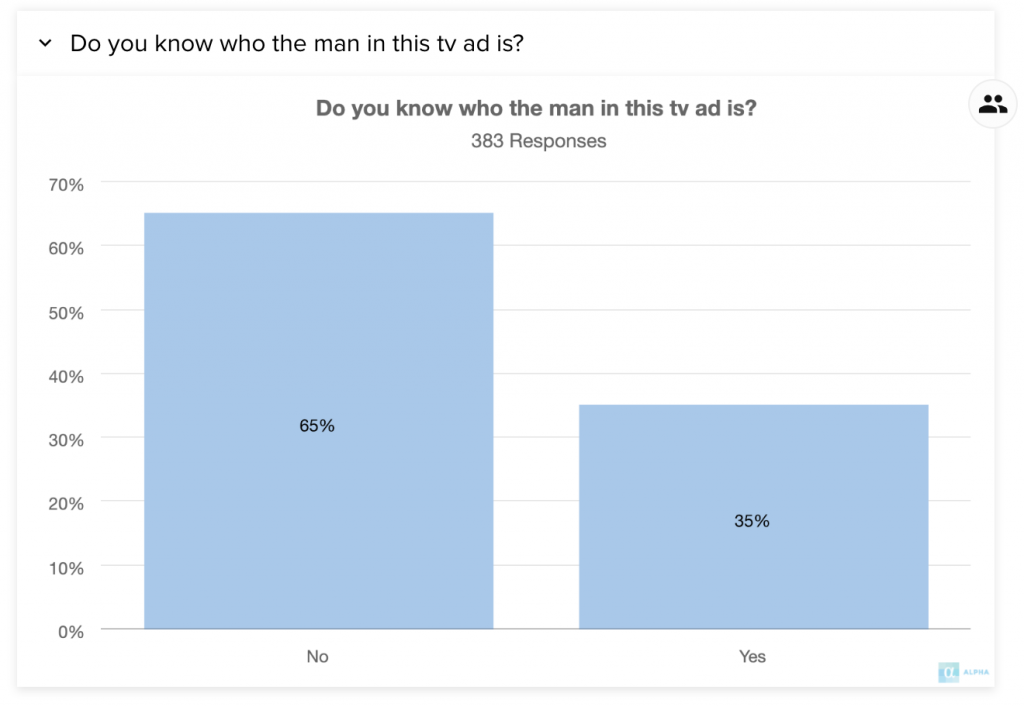 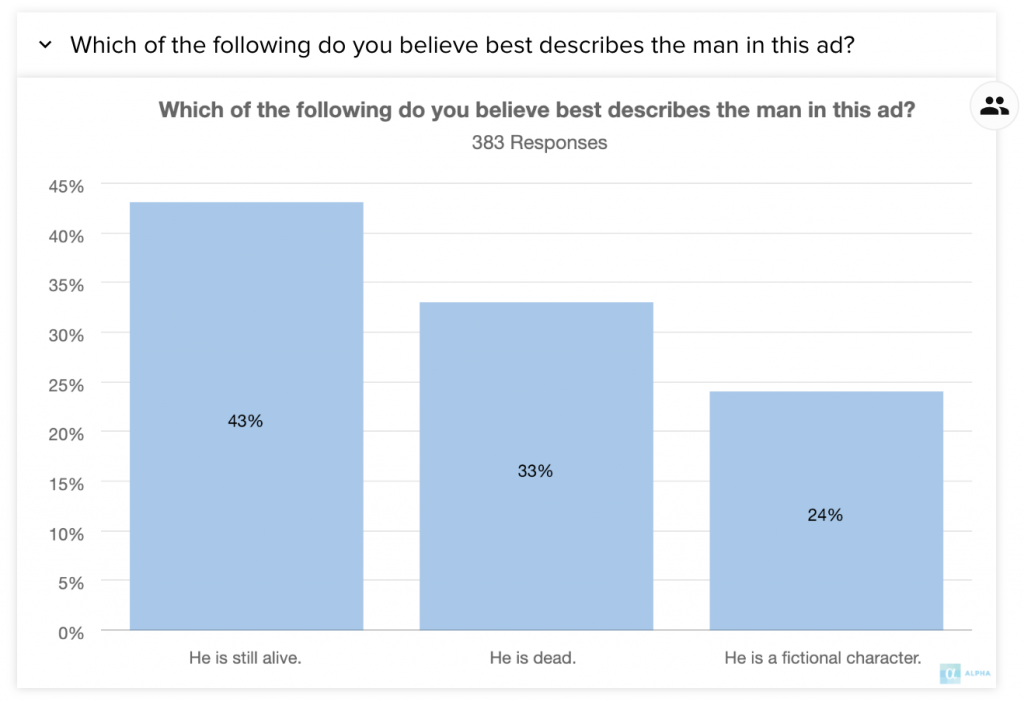 No doubt Warhol would have been amused by the fact that so many people described him as “a fictional character.” At least very few mistook him for a rock star or a model. 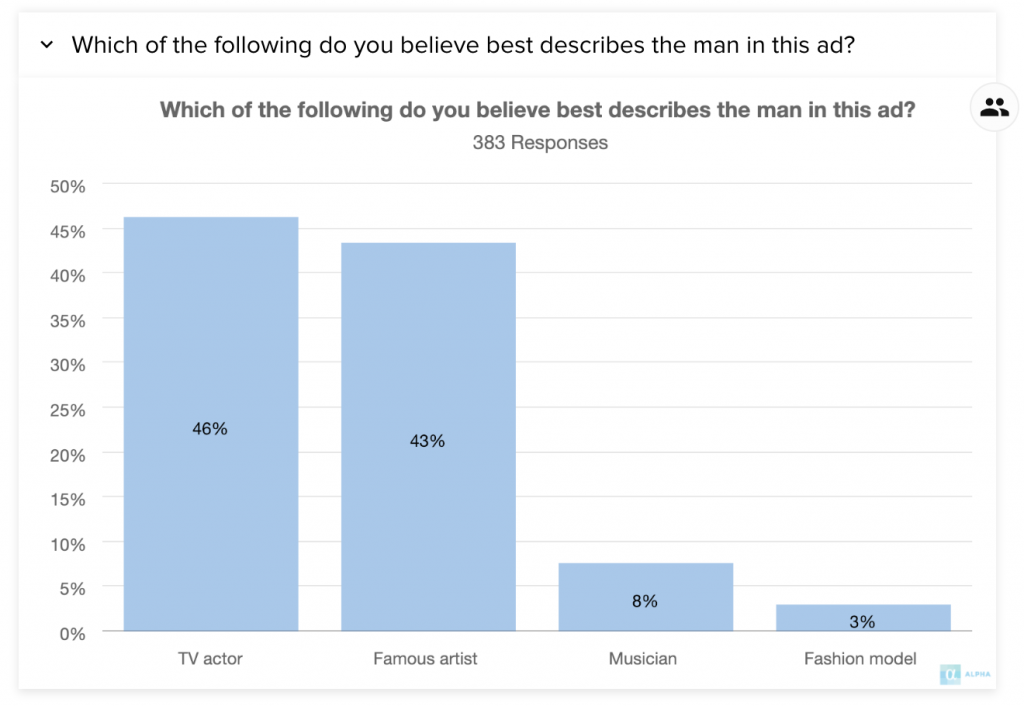 For more fun, here are some answers from survey participants explaining why Warhol was a good BK mascot:

“Cause he is getting paid to sell the burger”

“Because This is a very popular Brand.”

“He seems to enjoy the burger but adds extra ketchup”

Ha ha. But ultimately, as this anonymous media agency fellow might put it, we should think of the low production costs. And the earned media!