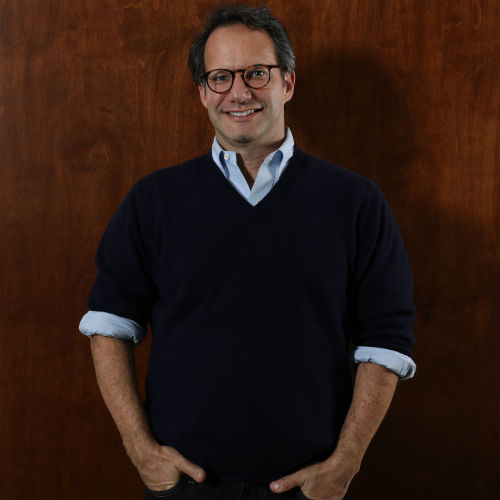 In the role, Hershfield will be based out of the New York office and tasked with growing the office, as well as new “general market” business for the agency while working closely with co-founder and chief creative officer Jose Mollá.

“I’ve known Bobby for years, since our Wieden days. He is very talented, relentless, and has a great understanding of our business and what progressive brands need,” Mollá said in a statement. “To lead an office and help build a culture requires someone with several skills, beyond a great creative background. Bobby is also great at managing and inspiring people, and he has the business savviness needed to run a new office.”

In addition to his experience as partner and chief creative officer at SS+K, Hershfield is a veteran of agencies including W+K, Ogilvy & Mather and Mother. He has worked on campaigns for HBO Go, E*Trade, Delta and Comcast, as well as President Obama’s 2012 campaign.

“I’m thrilled to be a part of the community. The agency’s approach to culture and creative problem solving is refreshing, and I love the energy of the place,” Hershfield added. “And I realize New York is not often kind to new offices, but I believe we can create a haven for clients and industry talent who have grown tired of formulas and traditional ways of working and want strong cultural insights with a process that is a bit more liberating.”