NEXT:Pereira & O'Dell Parts With Executive Creative Director in New York
PREVIOUS:Preacher Launches 'We Do This' for ESPN to Promote ACC Network 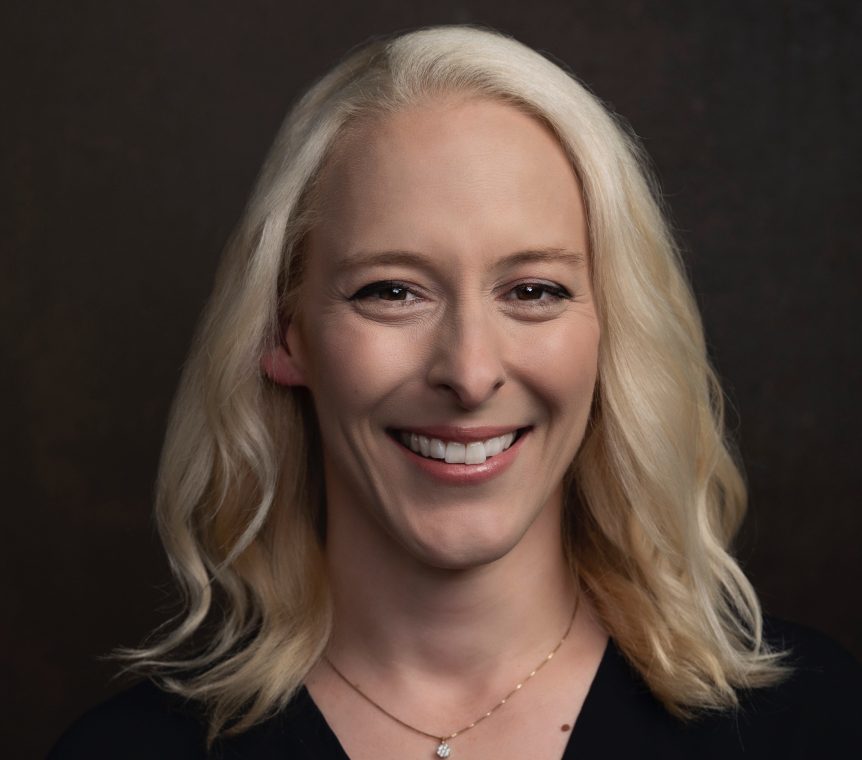 Team One, the Publicis Groupe agency founded as a dedicated hub for Lexus and which has since evolved to serve all of the holding company’s “premium brands,” has hired industry veteran Kirsten Rutherford as executive creative director on the Expedia account.

“We feel really fortunate to have Kirsten here to lead this team,” Team One chief creative officer Chris Graves said in a statement. “Her global pedigree, creative talent and boundless energy make her perfect for the role, and a great fit for the culture here.”

Rutherford hails most recently from TBWA\Chiat\Day where she was creative director, leading brands including Intuit QuickBooks, Persil and Southwest Airlines.

In her 22-year career, she’s spent time at almost all the hottest agencies across the world including Wieden + Kennedy London, Saatchi & Saatchi and 72andSunny (which she took up in 2013 and was her first foray into the U.S., leading creative accounts Target, Starbucks and Tillamook from its Los Angeles office). She started in the industry in 1997 at DDB in New Zealand, her homeland, and made her rounds there at shops including Draftfcb (now just FCB) and M&C Saatchi as well.

Rutherford then moved to London, picking up the role of senior creative at Brothers and Sisters before joining W+K. She will now be based out of Team One’s L.A. headquarters.

“As a Kiwi turned Brit living in America, I’m thrilled at the opportunity to help the world’s leading travel brand go places,” said Rutherford. “Throw Chris Graves, perhaps the nicest man in advertising, into the mix and Team One has given me the perfect ingredients to make the world a better place through kindness and creativity.”

Throughout her career, Rutherford has also championed the use of creative for social good. Her work at TBWA\Chiat\Day for Gatorade’s “Sisters In Sweat” campaign, that featured Serena Williams and encouraged young women to play sports, received Cannes and One Show recognition in 2018, as well as the Grand Clio for social good.

She also leads pro-bono projects for brands including Make-A-Wish America and the L.A. Commission on the Status of Women, where her campaigns have raised awareness to human trafficking in Los Angeles.