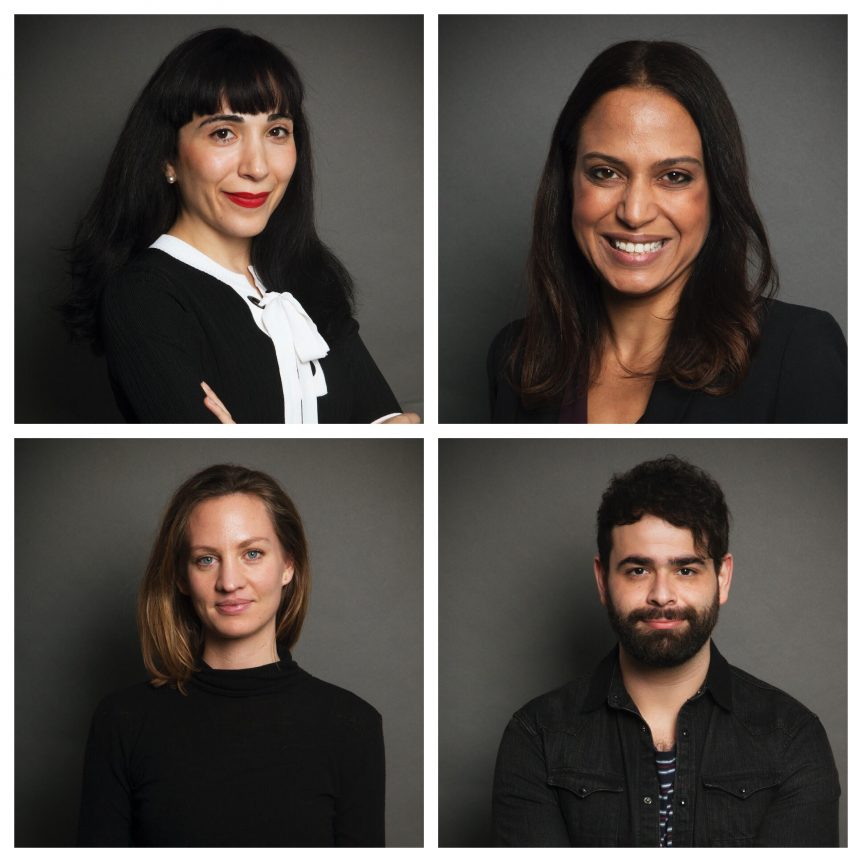 When last we heard from our good friends at the StrawberryFrog, they’d chosen a different primary color for their new studio, BlueberryContent.

Now, the agency is leaving its longtime Madison Avenue headquarters after more than a decade and relocating to the Empire State Building, that longstanding Depression-era symbol of our capitalist society’s resistance to economic upheaval. The move happens on April 1, but it’s not a joke.

“The Empire State building had a strange pull for us on the management team of StrawberryFrog,” said head of project management Elizabeth Scordato, describing the new office as “one of the most innovative spaces … inside the most iconic building in the world.”

Unfortunately, we don’t have pictures now. But we do have headshots of the new staffers that founder Scott Goodson brought on to coincide with the big move.

Again, while we don’t have images of the offices just yet, we’ve been assured that this facility will have “the latest state of the age video conferencing” along with plenty of meeting room and “a big open area for free movement of staff from different departments working together.” 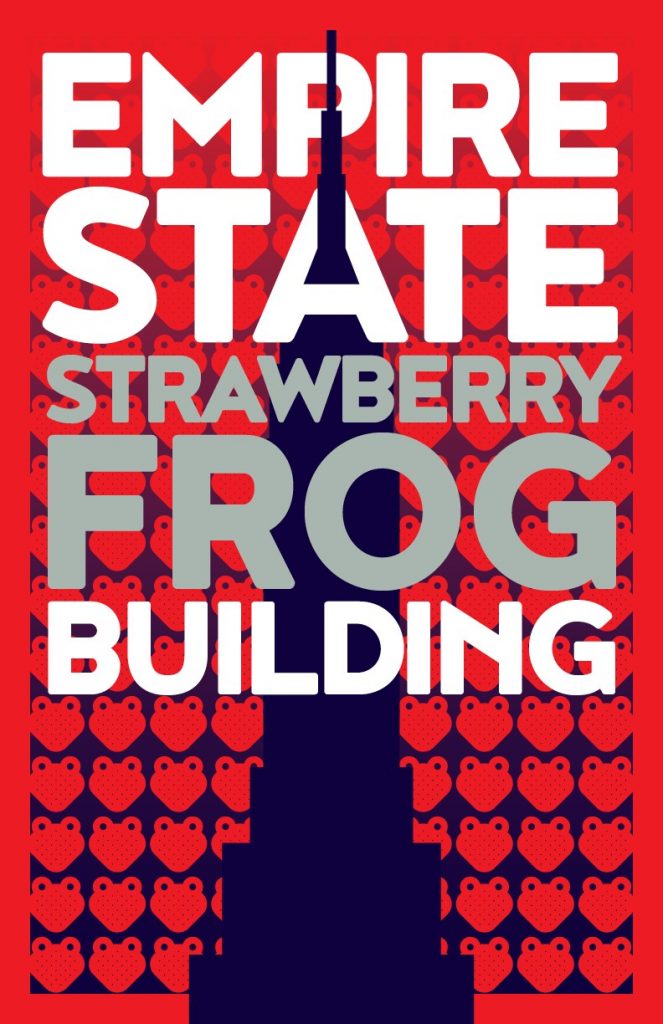 Head of strategy Ashley Connors said, “With our heads in the clouds, we will be inspired to develop some of the best ideas out there. Nothing like thinking above the 48th floor.”

What sort of work will this new environment bring? We’ll have to wait and see.