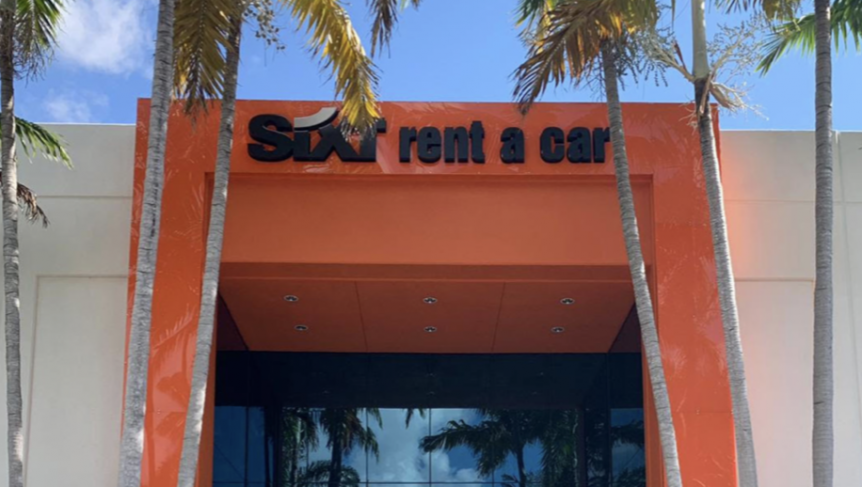 Sixt, a global rent-a-car company, headquartered in Germany, has tapped SuperHeroes New York to serve as its PR and social shop in the U.S.

According to Sixt, it chose SuperHeroes—which is based in Amsterdam, and opened a New York office in 2016—because it’s both familiar with the brand’s “creative heritage as Europe’s top rental company, and knowledgeable of the challenges and opportunities for gaining the spotlight in the U.S.”

The two have already collaborated on a few projects, including a social series called “SIXTy Bucks & a Full Tank of Gas,” featuring two comedians exploring Los Angeles on a budget.

“Advertising has become more than commercials, billboards, or even social posts; it’s really any touchpoint that generates a moment of attention,” Rob Zuurbier, managing partner at Superheroes New York, said. “Great creative should never annoy, it should enhance that moment.”

In the US, SuperHeroes works with brands including Lenovo, Setapp and Asahi. The agency’s New York office has also done work for Taiwanese consumer elections company Asus.

Last year, Sixt named Maarten Ordelman to lead marketing in the US.